So you think making a documentary is cheaper than a narrative? It can be if you work smart. The key to staying on budget is pre-production. Treat your documentary like a narrative and plan, plan, plan.

Write a business plan and budget 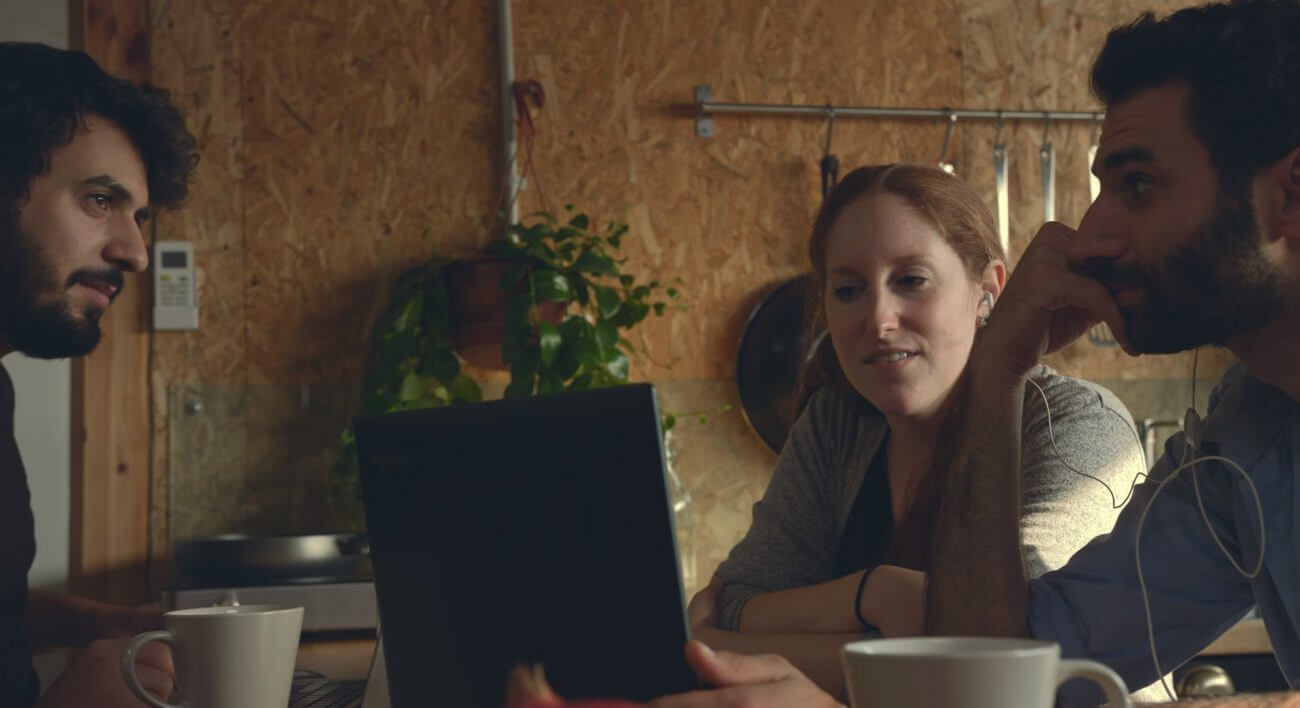 A business plan is helpful not only for you but for your business partners and crew as well. List your mission statement, a synopsis of each step towards your goals and construct a realistic budget. Use free tools like Rocket Lawyer for the business plan and Google Spreadsheets for your budget. Studiobinder is also a great tool for organizing your project. Your budget should include all costs, including your own day rate as producer, writer, director, and/or cinematographer, even if you don’t pay yourself as this will be helpful in the grant application process.

Grants are a documentary filmmaker’s best friend. Create a spreadsheet of all possible grants and deadlines. Start planning your production at least a year in advance to avoid missing entry deadlines to significant grants. Note that some grants are for pre-production and post-production too.

Are you, your crew, or cast well-known in the community or online? Leverage your collective influence to raise money through Kickstarter, Patreon or a similar crowdfunding site. Create a tiered system of rewards for donors — from producer credits to t-shirts to a coupon code to view the film for free if you self-publish on a site like Vimeo on Demand.

If possible, create a compelling trailer to use as a pitch piece to attract corporate sponsors. Invest in a capable editor to cut a professional and intriguing teaser that includes the question you’ll answer in the doc.

Seek out corporations who care and invest in the subject, whether government, retail, or environmental groups. Do not rule out non-profits as they generally have marketing budgets to promote their causes and interests. Has your subject been covered in other documentaries? Who were there sponsors? Do your homework during pre-production and you could stretch your low-budget film to become a fully funded one!

Develop a tiered set of sponsorship levels from $1,000 to $10,000 and pitch accordingly to potential sponsors. Can you offer executive producer credits, a logo in the end titles, or social media promotion in conjunction with your film? How about airing sponsor commercials at your film’s premiere? These are all valuable marketing tools in your pocket. Use them to entice sponsors to support your film fiscally. Create a one-sheet to share with potential sponsors. It should contain your logline, synopsis, poster art/logo, link to your trailer (if possible), key crew bios and credentials, and a chart of sponsorship levels with corresponding benefits.

Similarly, seek out companies who may donate to your production in non-monetary ways such as catering, equipment, rentals or even stock footage and music licensing sites. Trades are your friend when you’re working on a budget. Can you promote a local caterer through your film if they provide craft services for a day or two? For larger in-kind donations, consider offering your filmmaking services as a trade. 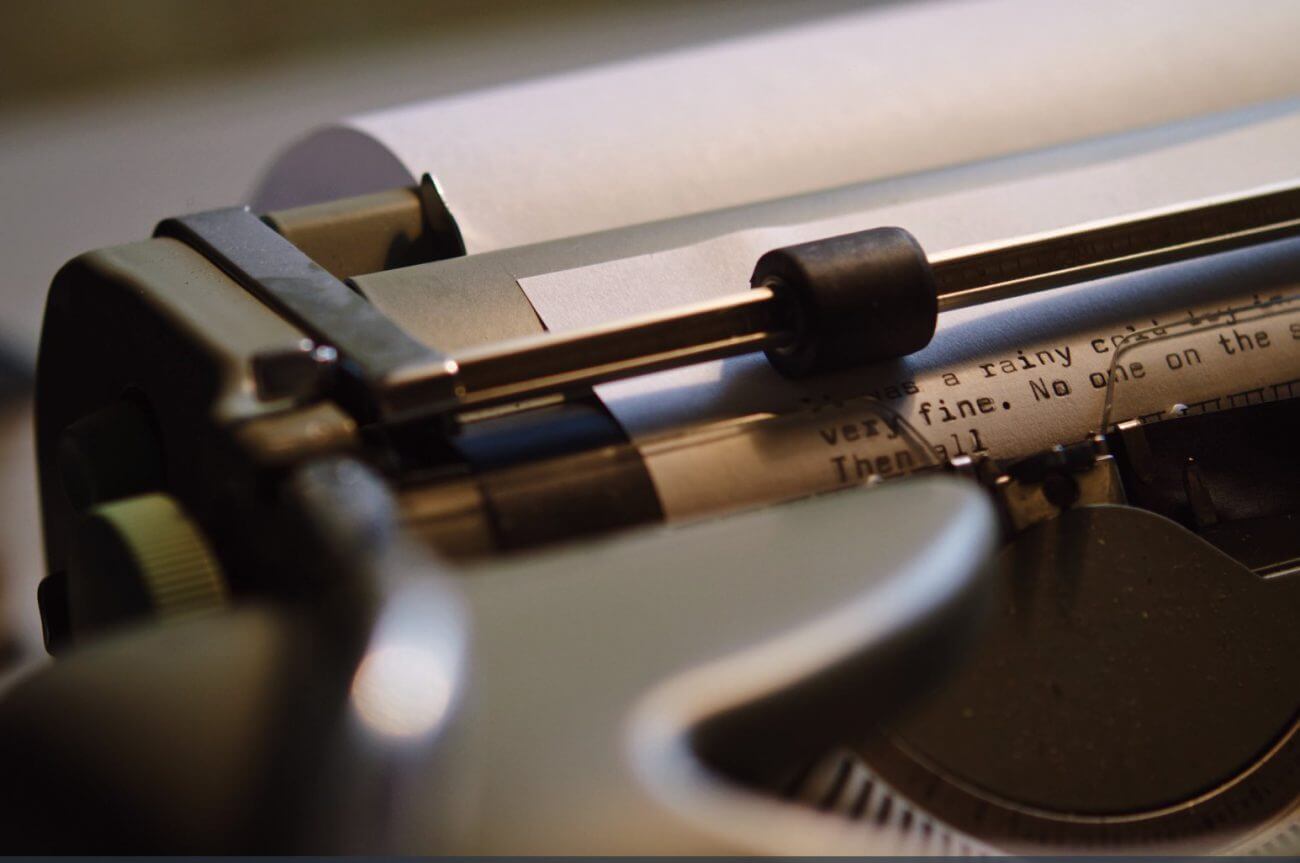 Because of the seemingly unscripted nature of documentary film, it’s easy to overshoot or be haphazard in your production. Writing a script will both give you direction and help you stay on track with a production schedule. It can also help you avoid being distracted and going off subject during production. Of course, your script will change during production and post-production, but having it as a reference will also save time in the editing process.

Shot lists are equally important for efficient production. Spend as much time as you need creating a thoughtful shot list to avoid overshooting or missing key shots during production. Source expensive or difficult shots from fellow filmmakers or license from stock sites if actual shooting is out of your budget.

Carefully selecting your primary subjects saves time and time is money. Allow yourself enough time to thoughtfully choose your interviewees, experts and characters. It’s even helpful to speak to them on the phone first. Gather valuable information without spending a dime on crew. You may find that subjects you thought would be riveting aren’t so great at articulating their thoughts. That could be a problem during actual production, costing your valuable time.

The casting call is also an opportunity to ask for recommendations for additional subjects. For example, are you documenting a community of artists, doctors, or surfers? Ask them who they learned from or work with. Find other pioneers and wacky characters within a community and set up their interviews back to back or even together. You’ll save money on day rates for your crew and perhaps elicit more natural and revealing interviews.

It’s no secret the majority of a film budget goes to actual production. This is where fine-tuning and thoughtful planning is essential. Most crew will be paid on a day rate basis. While you don’t want to overbook, can you schedule multiple interviews at the same location to avoid time spent commuting, setting up, and breaking down? If you have a second unit, do you have a capable and experienced producer on the ground to keep crew efficient and on schedule? Do you have a backup plan in case of harsh weather or other unexpected events that prevent filming? The point is to utilize your cast and crew effectively with contingency plans for any obstacles that may come up… and they will.

Making a production schedule will also help you to avoid being haphazard in your shooting or following crumb trails that lead to nowhere. Although discovery is part of the documentary process, consult with your writer or producer to determine if going off on an investigative tangent on a new subject actually contributes to the theme of your film.

Get your interviews transcribed

So, you’ve filmed a killer doc and now you have hundreds of hours of footage to sift through. First things first, get all your interviews transcribed with timecodes from a service like Rev.com. This will save you countless hours in post selecting soundbites. If you are handing off to an editor, you may end up paying them only a fraction of the cost because you have already made selects.

Use stock video and royalty-free music

Save money on crew and composer by availing yourself of Artgrid video footage and Artlist’s royalty-free music. Do you need drone shots of a major city? Instead of paying a drone operator, look for appropriate stock footage and save money on crew. The same goes for music composition. Artlist has thousands of cinematic songs perfect for a documentary at your fingertips. Using royalty-free stock could end up saving you thousands of dollars on composer fees.

If you’re an experienced editor or have some skills, you’ll obviously save thousands on editor fees. If your editing skills are limited, sit with a capable, but entry-level editor to cut an initial stringout of the film before you hand it off to more senior-level editors for fine cuts, color grading, and sound design.

Film festival application fees can rack up. Register on Film Freeway to see film festivals at a glance and make a budget for entry fees. Find festivals that will move your specific mission forward. While it’s easy to focus on the big ones, like Cannes or Sundance, you may be more likely to gain entrance to a festival that focuses on your particular brand of film.

How to Fund Your Film: 6 Ways for Making Your Project a Reality

The Best Wide-Angle Lenses for 2022