ISO measures film or sensor sensitivity to light
Higher ISOs enable you to shoot in darker or dimmer conditions but will introduce more grain or noise to your images
The term ISO is a hangover from film days and while it is still used, knowing about gain and EI is useful

ISO is a measurement of sensitivity to light. It forms part of the exposure triangle in photography and filmmaking. Knowing what it is, how it works and the impact that it has on your work is crucial to being able to obtain the best possible exposure in every shooting situation.

ISO is the standard measurement for film stock’s sensitivity to light. It is also sometimes referred to as “film speed”, with ISO 100 being slower than ISO 800. Don’t confuse film speed with shutter speed or frame rates. They are all different things. A slower film speed means that film is less sensitive to light and therefore requires more exposure to make an image. 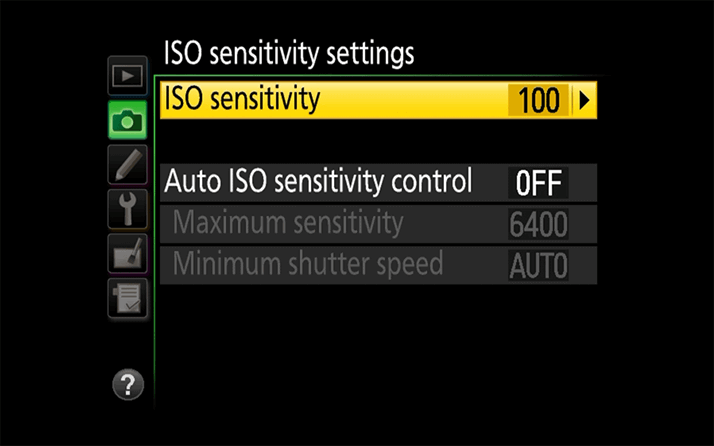 ISO 100 is thought of as the “base ISO”. Increase your ISO to 200 and you give yourself approximately another stop; you have effectively doubled the amount of light reaching the sensor. ISO 400 is 2 stops, or 4 times, brighter than ISO 100. By going to ISO 1600 you increase brightness by 4 stops.

However, the increased sensitivity to light from faster film speeds will result in more grainy-looking images. The photosensitive grains that coat film are smaller and less sensitive to light with lower speeds; higher speed films have larger grains that can pick up more light. But being larger means that these grains are more visible in the final image.

When it comes to photography and filmmaking, ISO means sensitivity. A higher ISO means more sensitivity but with it, more grain, too.

Why is ISO called ISO?

The letters I, S and O in “ISO” don’t have anything to do with light, film chemicals or optics. They refer to ISO 12232:2006 (it used to be ISO 5800:2001 until it was updated in 2006), which is the International Organization for Standardization’s yardstick for color-negative film. The International Organization for Standardization is headquartered in Geneva and is responsible for developing and publishing commercial, industrial and technical standards. Each of these standards is given a number prefaced by ISO. There are many other ISOs in the world, for example for roof load carriers on vehicles, but ISO 6:1993 refers to black and white negative film and ISO 2240:2003 is the measure for color reversal film.

ASA vs ISO? There’s no difference. ASA refers to American Standards Association but the measurement is the same. Film with a speed of ISO 200 is the same as ASA 200. But since 1974, the standard term is ISO.

ISO in a digital world 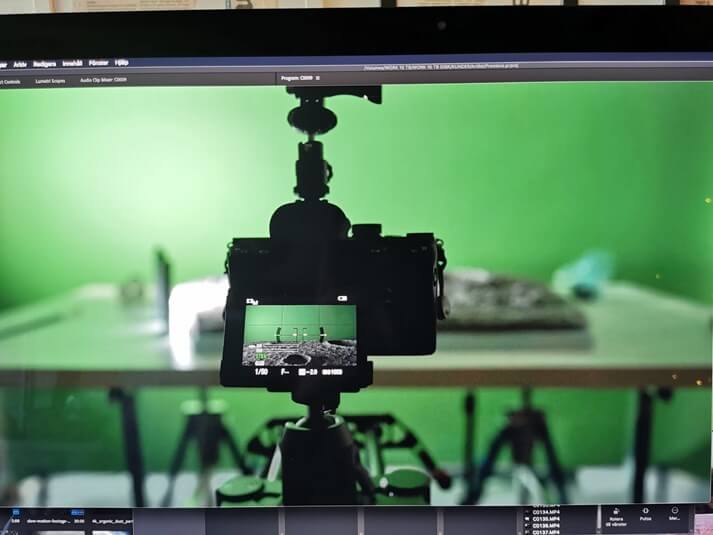 Despite ISO referring to film speed and being rooted firmly in analog photography and filmmaking, its name continues to be used as a measurement of sensitivity to light in digital cameras. Digital camera ISO forms part of the exposure triangle together with aperture and shutter speed that you adjust in order to shoot an image. When you dial in ISO 100 to your DSLR or mirrorless camera, its sensitivity to light should be the same as ISO 100 film.

How to choose an ISO 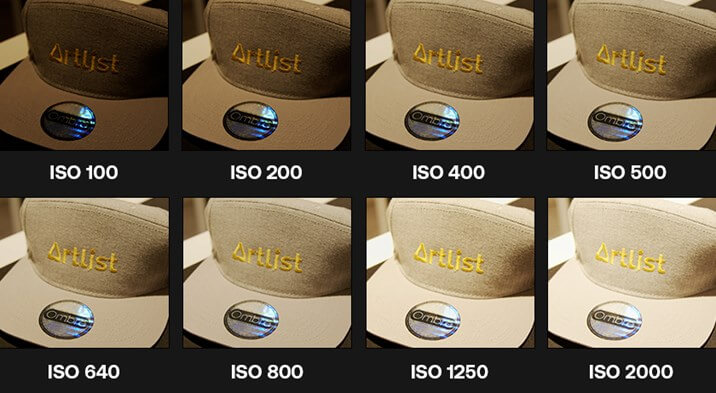 While you still have an exposure triangle in filmmaking, one of its key features is fixed. Your shutter speed will be determined by your frame rate and cannot, therefore, be adjusted. Knowing how to select the best aperture and ISO for your desired exposure is, then, vital.

Digital cameras are able to produce extraordinarily high ISOs, but of course, the pay-off for these is noise. As a general rule, you want to shoot with the lowest ISO you can.

Let’s say that you are shooting with a frame rate of 30 fps and therefore a shutter speed of 1/60 second:

Of course, if you are using a very wide or very narrow aperture, you might need to give or take a bit with your ISO to accommodate this. If you find yourself shooting in a very bright situation, with your ISO as low as it can go and your aperture where it needs to be but your scene is still over-exposed, try using an ND filter to help block some of the light.

Your camera’s native ISO is its highest ISO that doesn’t require a change in the voltage to the sensor and can deliver the best picture quality. It’s the ISO with the lowest signal-to-noise ratio because nothing needs to be amplified. Think of it as your optimal ISO. However, It isn’t always the base ISO. For example, the Canon EOS C70’s native ISO is ISO 800, which makes it a good interior and low-light camera.

A dual native ISO means that your camera has 2 optimal native ISO settings, usually 1 low and 1 higher. This will give you plenty of versatility for shooting in sunny locations or in low light.

Digital ISO is increased by amplifying the signal to your sensor. More voltage means more brightness. How much that signal is increased is called gain. Gain is measured in decibels. Some digital cameras will allow you to adjust your gain rather than your ISO, but they have the same impact: they adjust your camera’s sensitivity to light. 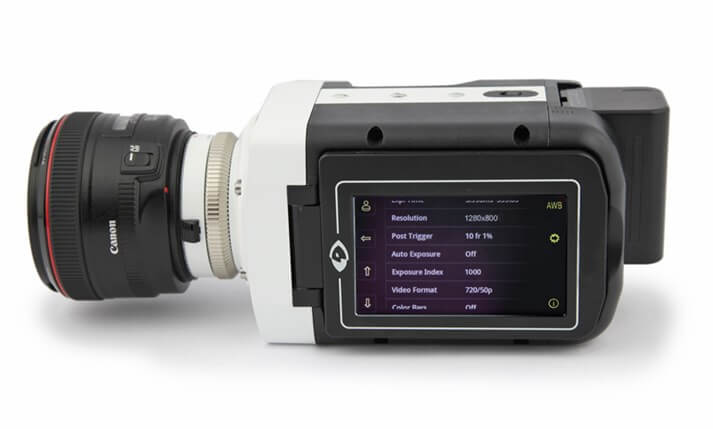 How do gain and EI compare?

It probably helps to think of adjusting gain as being similar to changing your ISO with different film stock. Exposure index is more like making post-production changes to film. Both will help control your exposure, it’s just a case of which you prefer using.

The future of ISO

The improvement in sensitivity and the ability to control noise has been one of the huge advancements of digital photography and filmmaking. I don’t know for how long we will continue to refer to ISO, but it’s still here and still performing a vital function.

Getting Your Video Camera Aperture Right

Everything You Need to Know For Shooting a Night Scene

YouTube Channel Breakdown: Why Emma Chamberlain Is in a League of Her Own