Define Normal: What Is a Standard Lens and When to Use One

Normal? Why would you want a normal lens? Normal is ordinary. You might even say that normal is boring. When it comes to lenses, though, normal is far from boring. A normal lens is one that you should always have in your kit bag. This is why, and what a normal lens offers you.

What is a normal lens?

All lenses have a focal length, which measures, in millimeters, the distance from the optical center of the lens to the sensor or film in your camera. A wide-angle lens has a focal length under 35mm with anything under 24mm known as an ultra-wide-angle lens. These, as the name suggests, can capture a wide expanse of your scene. When you go over a 70mm focal length, you are heading into telephoto lens territory, which offers a narrower angle of view and brings you closer to your subject. 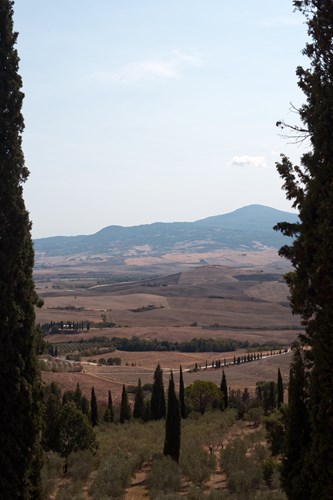 A normal lens, which is sometimes called a standard lens, falls in between wide-angle and telephoto, with a focal length around 50mm. The precise definition of a normal lens is one with a focal length that measures the same as the diagonal measurement of the camera’s sensor. For a full-frame camera, that’s 43mm, so close enough to 50mm. If you’re using a mirrorless or DLSR with a crop sensor, then your normal focal length will vary accordingly.

There are 2 types of lenses: prime and zoom. Zoom lenses cover a range of focal lengths, for example, an 18-55mm kit lens or a 70-200mm telephoto. Lenses with a fixed focal length are called prime. A 50mm prime is often referred to as a “nifty fifty” – they are relatively inexpensive and given they have a fixed focal length, very versatile, too.

Why is a normal lens called normal?

The theory is that normal lenses got their name because they most closely replicate the angle of view or focal length of the human eye. They see what we see, which makes them normal. This isn’t strictly true, though, because you cannot really compare the binocular vision of human eyes with a curved retina to the single lens on a camera with a rectangular sensor.

The focal length of the human eye is probably around 22mm. That would mean an angle of view around 80º, whereas humans have an approximate angle of view of 210º. You can check it out by standing with your arms outstretched and wiggling your fingers. That’s also a lot bigger than the 39.6º angle of view you get from a 50mm lens. However, not all of that 210º is in focus, and this is where the human eye and the normal lens become comparable. The angle of view of human vision that is in focus is in the region of 40 to 60º. What we perceive as undistorted is roughly the same as that as a normal lens. This, then, is what makes normal lenses give a naturalistic view of a scene and gives them the name “normal”. 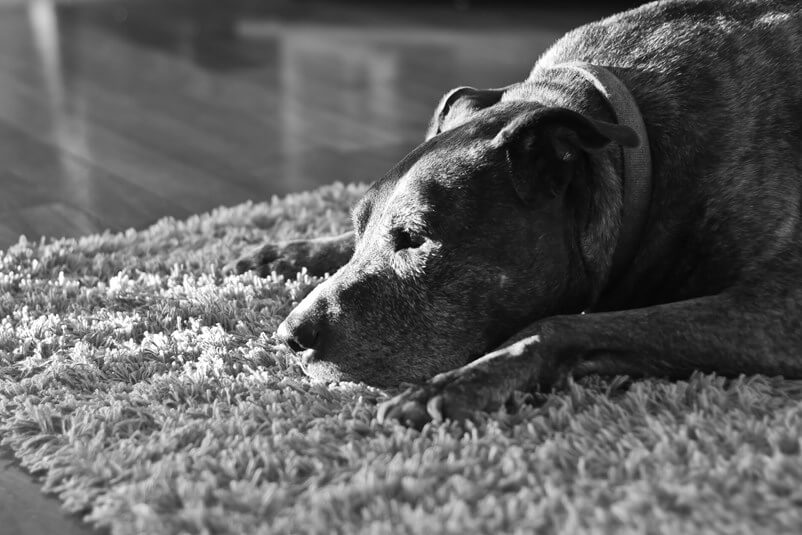 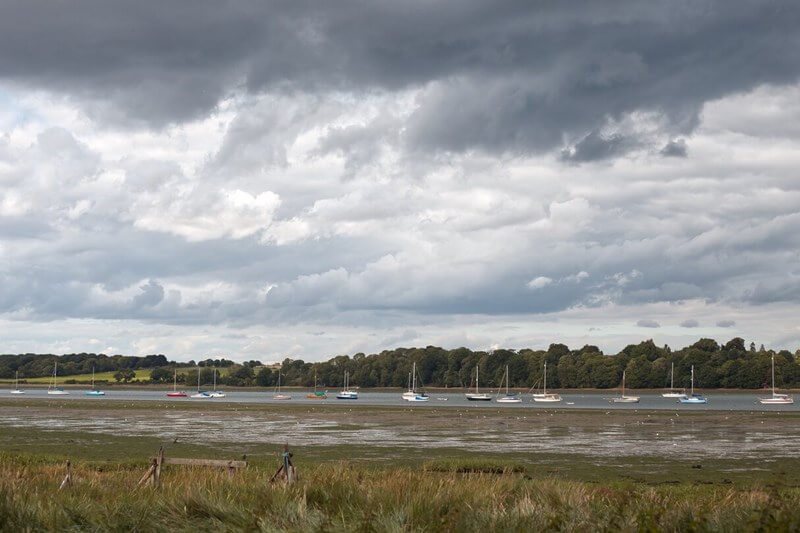 Normal lens vs. Other lenses?

Wide-angle lenses have a wide-angle view that allows you a broad sweep of a scene. This makes them great for establishing shots that give an overview and context to the audience. They also present an exaggerated sense of space in a scene that can make characters appear farther apart from each other than they actually are or make the space seem larger than it is. If you’re shooting in a small room, a wide-angle lens can help to make it look larger, or at least less cramped.

Notice how the subject’s head is comparable in size to the highrise buildings in the background.

See how large the nose is when compared to the rest of the head. 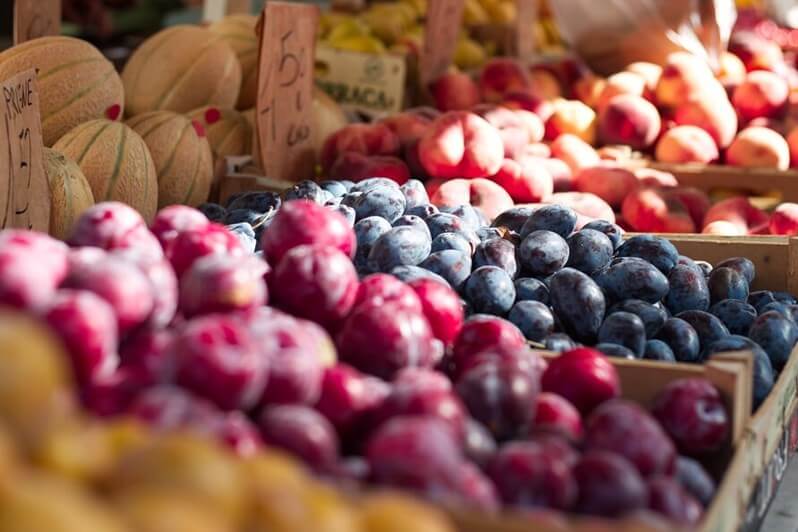 Everything looks ‘normal’ – nothing is too large or too small. And you get a shallow depth of field with a 50mm prime, too.

If you compare a telephoto lens to a standard lens, you will narrow your angle of view even more and bring your subjects both closer to the audience and closer to each other. Telephoto lenses also allow you to isolate your subject from the background, to help focus your viewers’ attention. This is called the compression effect. As well as making everything seem more compact, it can give your audience a voyeuristic feeling. Rather than being involved in a scene, or being a casual observer, they are now peering in on something and maybe they are just a bit too close, or shouldn’t really be there.

You can see how the deer are roughly the same size in the shot, despite being fairly far apart.

When should you think about using a normal lens?

Normal lenses bring a naturalistic look to your work that feels, well, normal. This makes them great for human storytelling and documentary-making. Normal lenses will not feel either intrusive or too detached. Their normal view means that nothing in the scene will be distorted or exaggerated and so cannot distract the viewer or place emphasis where you don’t want it. 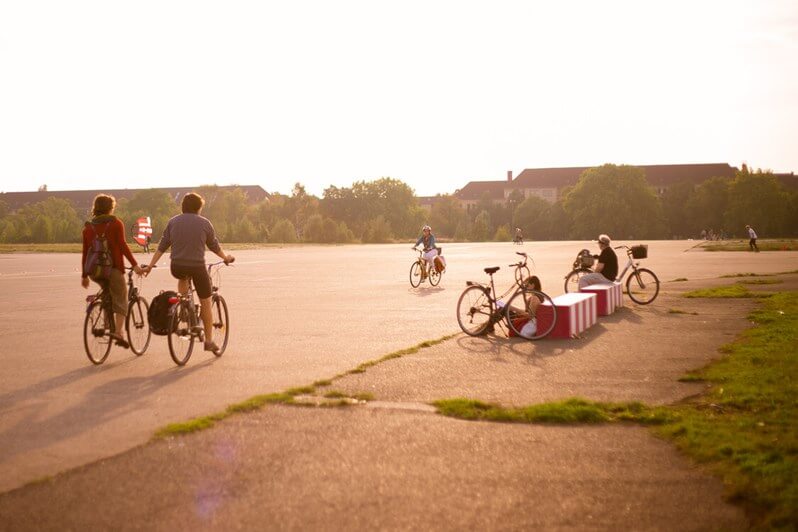 As well as being relatively inexpensive, a “nifty fifty” is usually a fast lens, which means that it has a wide aperture. This is especially useful if you are shooting in low-light situations to help get your exposure but it also gives the creative option of shooting with a shallow depth of field. Prime lenses also tend to be sharper than zoom lenses, which will help to bring a cleaner and more polished look to your footage.

The versatility of a normal lens means that you should be able to shoot most things with one. Normal lenses are great if you’re shooting on a budget or have space and weight limitations. Once you have one, you might find that you never leave home without it.

The Definitive Guide to TikTok Analytics: The Key Metrics for Success