Choosing the Right Capture Card for Your Game Stream

Setting yourself up to be a livestreaming gamer is probably easier than ever. While game streaming is highly democratized given all of the consumer technologies available to people, doing it well is not just as simple as owning a console or PC, signing up for Twitch, and using a webcam and microphone to capture your audio and video. Beyond things like a webcam, microphone and computer or console with the right processing power and graphics card, aspiring game streamers will need a few other hardware and software pieces.

First, you will need to choose the right streaming software, which we recently detailed in our post How to Become a Twitch Streamer. Next, you will have to think about how your gaming device will capture the stream.

Consoles like the PS5, PS4, Xbox Series X and Xbox One can all capture and broadcast streams internally. If you have a gaming PC, you can stream directly from the computer to Twitch or to Facebook Gaming (current home of Microsoft’s former Mixer users). But, if you have a Nintendo Switch or you want to take some CPU load off of your computer, you will need to invest in what’s called a ‘capture card.’

What is a capture card?

In short, a capture card is a device that captures video and audio from a gaming console or PC before converting the signals into digital data. From there, the data can be recorded and/or live-streamed.

Capture cards can be either plugged straight into a PC motherboard or external devices. For instance, if you want to stream your Nintendo Switch gameplay, you will need an external capture card that connects your Switch dock to a PC, which will broadcast the game stream.

Now, to the internal versus external capture card debate.

The more expensive and faster (lower latency) option, internal capture cards connect directly to a PC motherboard. As such, they can only be used with a desktop computer. External capture cards, on the other hand, are a little slower, but they are highly portable—you can use them with different gaming computers and consoles.

*Below, we will get into the best options for both internal and external capture cards. 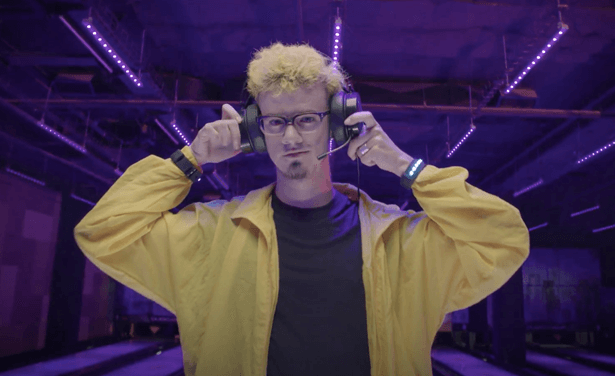 As we noted above, Nintendo Switch users will need an external capture card connected to a PC to stream their gameplay. Gamers who use Xbox or Playstation consoles have a little more flexibility in how they want to stream.

If you game with an Xbox, you can use Facebook Gaming, a partnership with Microsoft. If you don’t want to use Mixer, you can download Twitch onto your Xbox or Microsoft gaming PC instead. The PS4 and PS5 have similar livestream broadcast functions.

However, since the Xbox and Playstation just don’t have as much computing power, streams can become choppy or glitchy. Why? Compared to gaming PCs, consoles have limited computing resources for rendering graphics/gameplay and recording audio and video. So, when a game streamer wants to add streaming features like chat and overlays to the equation, the console’s CPU can quickly become taxed. An external capture card helps take some of that load off the console, so the graphics rendering and overall stream are smoother.

Gaming PCs have far more computing power, making them better able to pull double duty for livestreaming. But PC gamers may still want an internal or external capture card to ensure that the system can handle both gameplay and streaming.

As we discussed above, there are plenty of capture card options for game streamers. Obviously, each capture card has the same basic function, but they will have different recording speeds, connections (USB and HDMI), or other add-on features like built-in software to get gamers up and streaming as quickly as possible.

Below are some of the best internal capture cards. Again, these are the cards you will want to connect internally to your computer’s motherboard.

Elgato’s Game Capture capture cards have excellent brand recognition and the technical specs to back it up. With the HD60 Pro, the company offers up an internal capture card at full 1080p HD quality at 60 frames-per-second (fps).

HD60 Pro comes with H.264 hardware recording but compresses the file size for game recording and streaming to save bandwidth. This capture card can record and stream simultaneously without any quality or latency issues.

The HD60 Pro can record and stream both from a gaming computer and, via HDMI ports, gaming consoles. An excellent option for all gaming platforms. 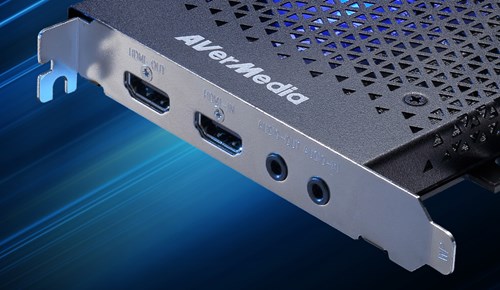 One cool feature on the HD 2 is an external recording button. This means you can see it on the exterior of your gaming PC and makes recording a stream as easy as hitting the button.

If you’re considering an external capture card, you’re probably a console gamer. But the following capture cards can also work with PC and Mac gaming computers.

Widely regarded by game streamers, the Elgato Game Capture HD60 S+ captures video at 1080p HDR and 60 frames per second. It’s not the fastest on the market, but the quality is still good.

The HD60 S+ is compatible with console, PC and Mac systems. And if you want to capture in 4K, Game Capture lets you do that, but only at 30 fps. The human eye can see anywhere between 30 to 60 fps, so if that sort of visual detail matters for your game stream, then you may not want to use the 4K option.

The HD60 S+ also comes with built-in software, so you can stream games without having to find streaming software. 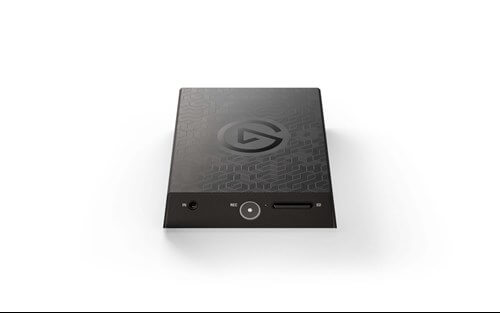 If you want to record your game stream at 4K and at a full 60 fps, then Elgato has another option for you—the Game Capture 4K60 S+. It also has a built-in SD card reader.

The only drawback with the 4K60 S+ is you will need a computer with a lot of processing power. Your computer will also need a major graphics card, like a 10 series or better Nvidia GPU or equivalent. 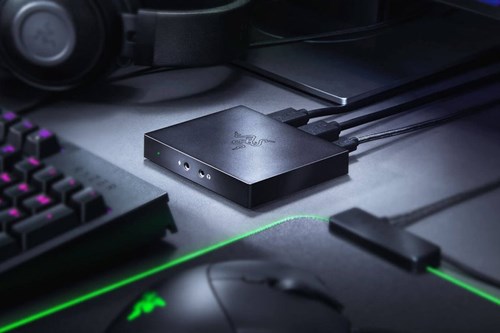 If you want a cheaper option to capture game streams in 4K at 60 fps, then the Razer Ripsaw HD external will be your best friend. While this capture card is compatible with Xbox and Playstation consoles and gaming PC and Mac computers, it was originally optimized for the Xbox.

Unlike the Game Capture HD60 S+, the Ripsaw doesn’t have onboard streaming software. However, this isn’t a significant disadvantage, as plenty of gamers use external streaming software (OBS and XSplit) for their Twitch, YouTube and Facebook livestreams. 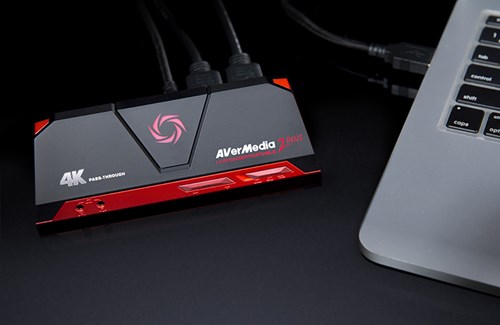 Compared to the Ripsaw and Game Capture, AVerMedia’s Live Gamer Portable 2 Plus is the budget option. But don’t mistake its price tag for skimping on technical details.

Live Gamer offers 60 fps and 1080p recording alongside a USB3 input. It can also record streams directly to a microSD card without a PC. That, in and of itself, is a cool feature!

Connect your card & other thoughts

Once you have a capture card, you will need to connect it to your device. The process is different for internal and external capture cards.

To install an internal capture card, you will need to open up your gaming PC. Once open, look for a PCIe x1 port and insert the card. From there, download streaming software and get streaming!

Remember, lots of people stream their gameplay. Getting the technology to do it, like capture cards, streaming software, and so on, is available to almost everyone. Just take your time finding the capture card that best fits your platform, and you will be streaming in no time.

How to Make the Most out of the YouTube Editor

Lighting Tips for Setting a Romantic Mood to Your Videos