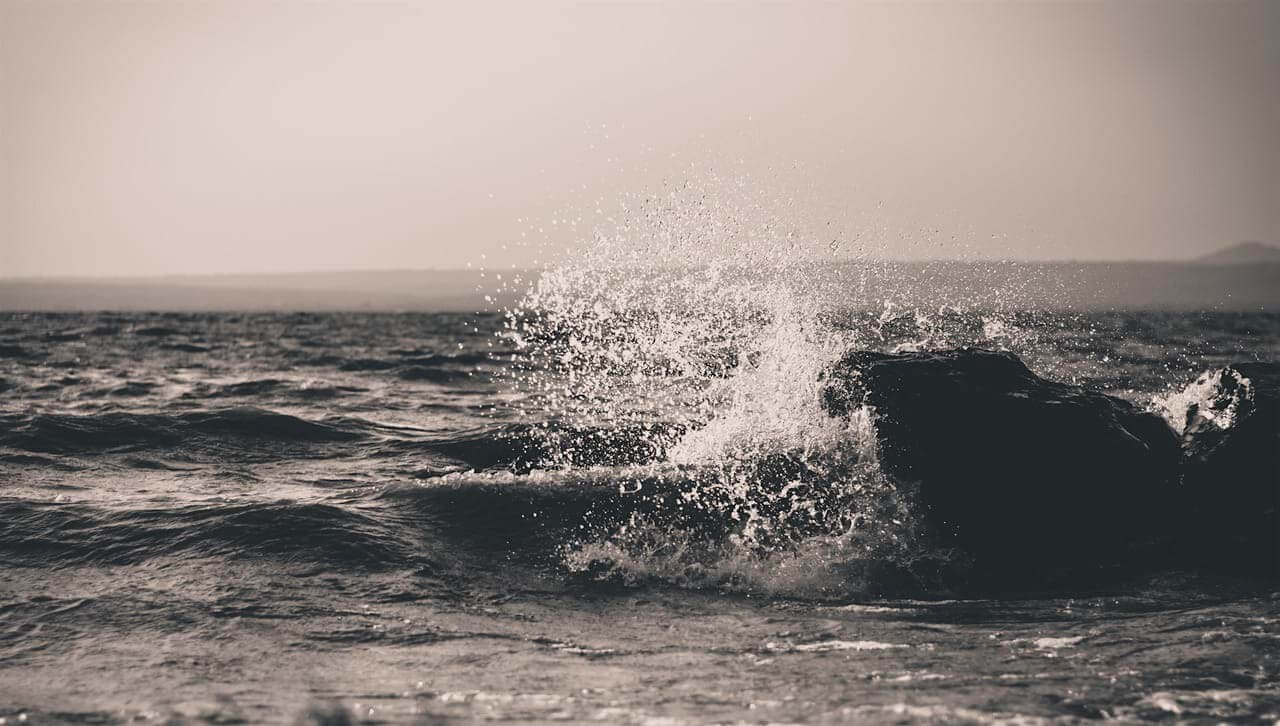 Like most modern NLEs, FCPX comes with the ability to slow down and speed up your footage. Unlike the others, however, FCPX also has a nifty built-in feature that allows for incredibly smooth motion, even when you drop the speed by 90% or more.

In the same way that Rampant Design's style effects made it easier to add and manipulate effects, the Final Cut Pro slow-motion feature, called Optical Flow, really couldn't be simpler to use. Some third-party plugins, like Twixtor, offer similar functionality, but in a much more robust and complex package. Here's a quick tutorial from Bryan Francisco that shows exactly how to use it.

Having used Optical Flow a little bit myself, I can say that it's pretty magical for how drop-dead simple it is. However, it's not perfect, especially when using footage shot at 24 or 30 frames a second. With that said, at 60 fps or above, it really starts to shine, as you can see from the tutorial above.

So the best Final Cut Pro slow motion tip here, other than using Optical Flow, is to plan ahead a bit and optimize your footage so it looks great when slowed down. That means shooting at 60 frames per second (or higher if you have the option). It's also a good rule of thumb to roughly double your frame rate when setting shutter speed, so go for 1/120 and you'll be golden.