Why Video Sound Is Important & How to Instantly Improve Your Audio

Whether it’s voices, music or sound effects, sound plays a crucial role in the quality of your video.
Enhance your video’s audio quality by using good microphones and recorder, as royalty-free music and SFX
It’s recommended to use audio software, whether it’s your NLE’s audio features or dedicated audio mixing programs

For video work, crafting great visuals is really only one part of the production equation. Giving your video great audio is the other major ingredient, alongside other production components like editing, costume, speaking/acting and graphics, to name a few.

Utilizing audio in the foreground, like dialogue or monologue or background audio like music, sound effects (SFX) and ambient sounds will enhance the quality of your video. These types of video sound layers create a sense of immersion for viewers, whether it’s in a cinema, on television or on YouTube. Viewers can feel when a video’s sound is good or bad, and bad audio will quickly take them out of the viewing experience, even if the visuals are striking.

Below, we will get into why video sound is so important, and why video and sound should be thought of together. We will also give you a few tips for enhancing the quality of your video sound.

What are the different types of video sound?

As noted above, audio for video can be comprised of both foreground and background audio layers. Some video sound features both simultaneously, while others will favor one or the other. 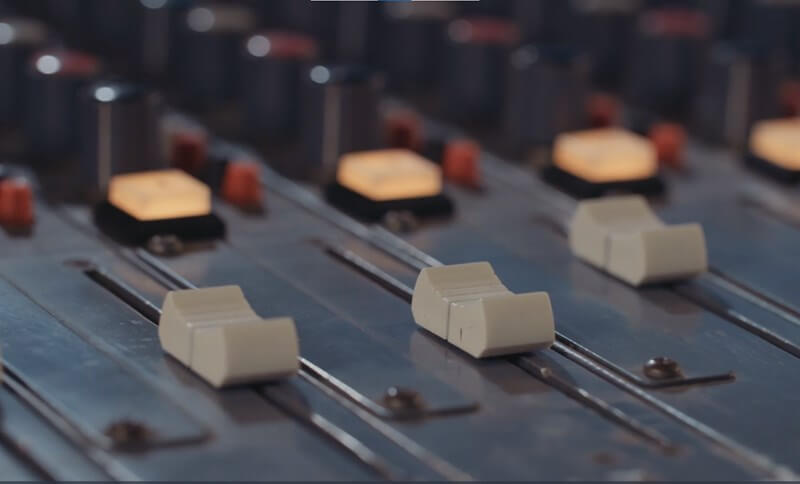 Foreground sound can be anything like dialogue, voiceover or non-spoken audio that is the main feature of a shot, scene or the entire video. This is the type of audio that usually (though not always) syncs with a video’s shots and scenes. It’s usually mixed at higher volumes and frequencies to capture a viewer’s attention.

Background sound, or ambient sound, is often quieter and less intrusive. Sometimes viewers might not even notice it, like wind, muffled background voices, electrical noise and so on.

If a well-produced video features voiceover, dialogue or music, it’s vital there be high-quality audio recordings of these sound types. This starts with good microphones and audio recorders. However, it also requires good audio editing and mixing during the video post-production process.

Pro tip: Make sure that your voiceovers and dialogues are well-written and clearly (and even colorfully) spoken.

You definitely don’t want your video or film to have poorly written and recorded music. For many videos (although certainly not all), great music is often vital for quality video and sound. 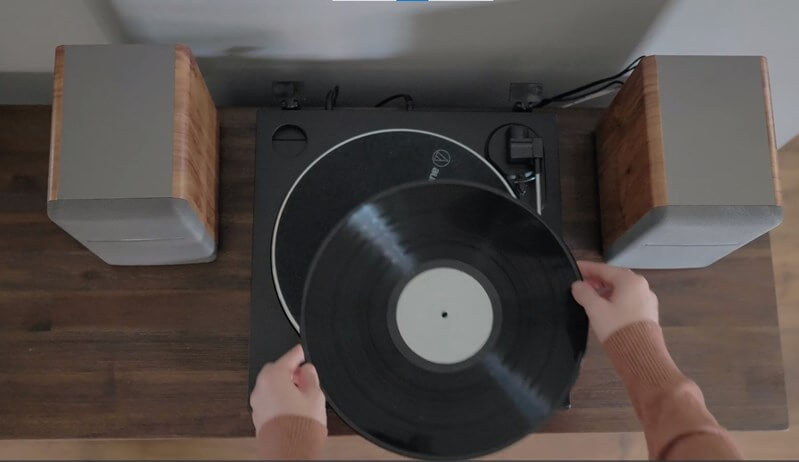 As we mentioned above, viewers and audiences will instantly notice lousy audio. And bad music is never a good thing for successful videos.

Take the time to not only think about the music you want for your videos but what viewers might like to hear as well. This is not to say that you should pander to the musical tastes of your viewers and audiences, but to think about them during video and sound production and editing.

For instance, if you’re making a video about how to care for plants, you might not want to use heavy metal or industrial music. Instead, consider using something like folk or gentle ambient music.

Good video sound is not just limited to voices and music. If your video or film seems to be missing something, either in the foreground or background, then it might be time to start adding sound effects to the video. And if you’re creating animations, then SFX will be critical, as they will help tell your story to viewers.

SFX can be both realistic and mundane or fantastical and hyperreal. The needs of your video production will dictate the type of SFX you will want to use. For instance, a tutorial channel on YouTube will have different SFX needs than a science fiction short film. (More on this in the next section.)

How to enhance your video sound

Now that you understand why good video sound is essential, let’s explore some tips for leveling up your audio for video.

To create quality audio for video, you’ll need audio mixing software (also known as DAW). This will allow you to edit sounds (voiceover, music, SFX), adjust the volume, apply equalization and other effects and cut and fade, among other things. 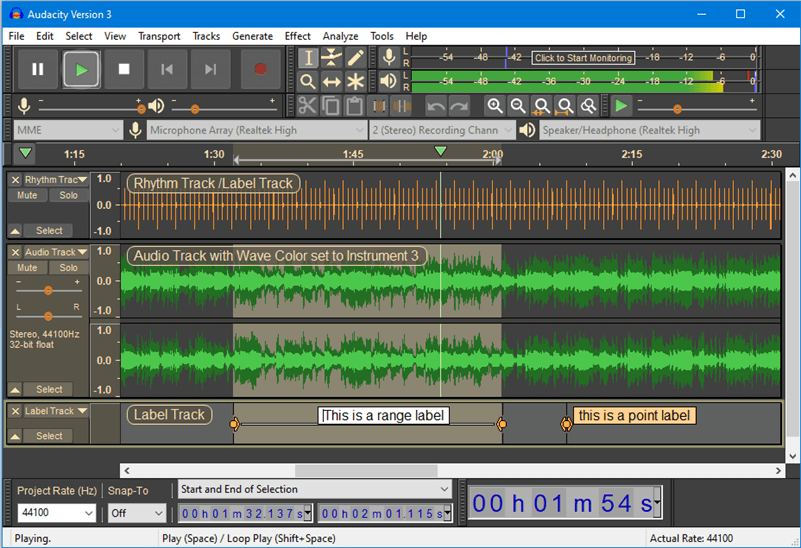 (Note: Logic Pro is first and foremost a music recording and editing program, but it can be used to edit and mix other audio if you’re on a budget).

High-quality, professional music recordings will undoubtedly enhance your video’s overall production quality. While it’s possible to find some free music via Creative Commons or songs in the public domain, another great option—especially for those on a budget—is the royalty-free music you will find on Artlist.

In selecting music for your YouTube video or film, make sure it fits your production on a creative level. It should also match the various moods and atmospheres you explore in your videos and films. You can also choose to use music that subverts your viewer’s expectations, but in order to break the rules, you must know them first.

Many YouTubers use humorous or attention-grabbing SFX to emphasize things they say or moods they are trying to evoke. You will also see YouTubers using a swiping or swooshing sound to indicate a cinematic swipe from one scene to another. They do this by adding sound effects to video.

SFX can also be more mundane, like ambient crowd noises, rainfall, wind, electrical sounds, closing doors, etc. These sounds are part of our everyday sound experience, so using them in certain videos and films will give your project more realistic audio.

Alternatively, if your video, film or animation is of the science fiction or fantasy variety, then your best friends will be digitally created SFX or foley sound. They will help fire your audience’s imagination and emotions, allowing them to become more fully immersed in your video.

You can find a wide array of royalty-free SFX on Artlist. The SFX catalog features both digitally created SFX and foley sounds, which are created using microphones and various objects and materials in creative ways.

A Beginner’s Guide to Working with Audio in Premiere Pro

The Beginner’s Guide to Audio Dubbing