Should You Switch from Premiere to DaVinci Resolve as Your Primary NLE? 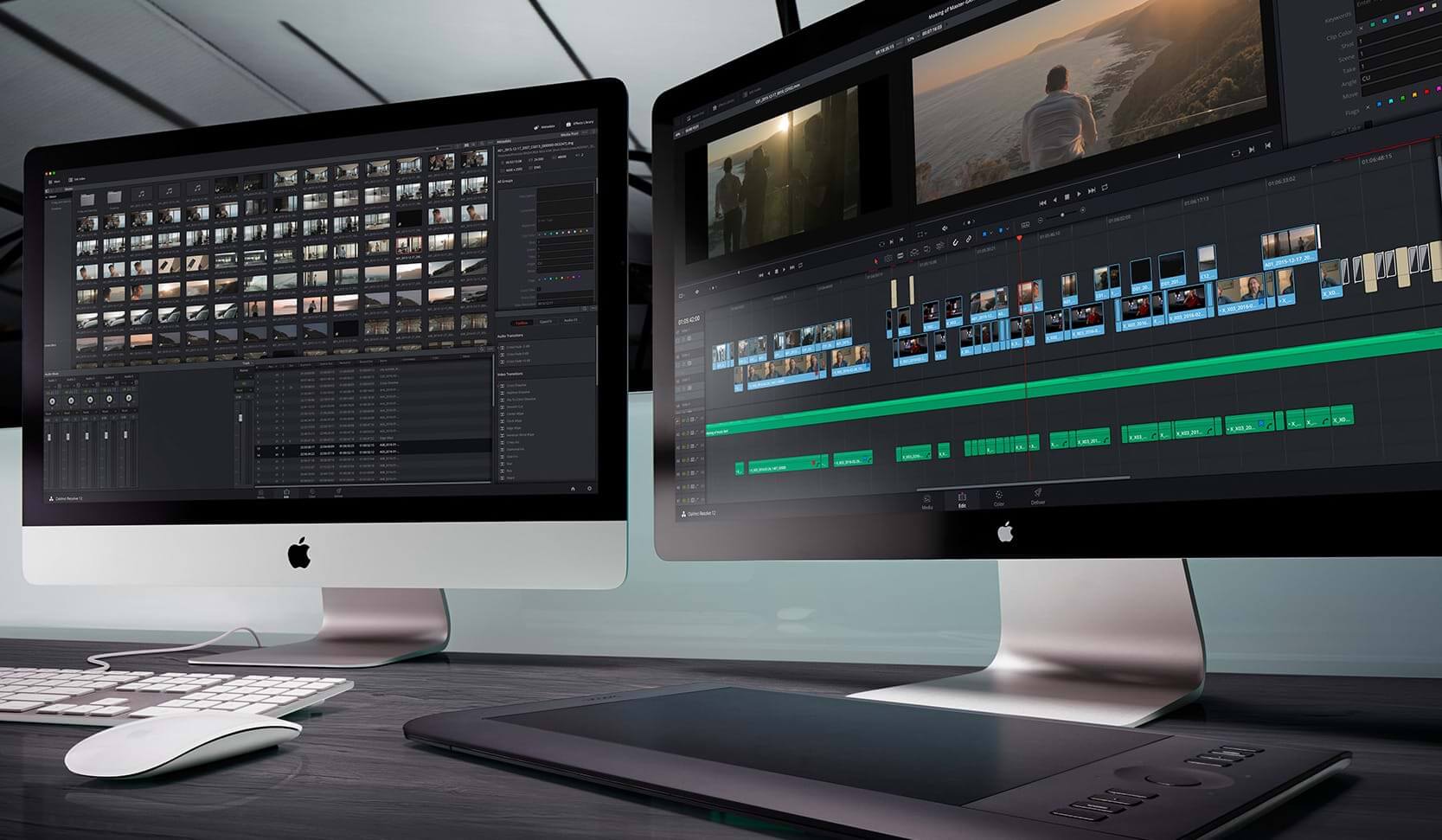 In the past two years, DaVinci Resolve has undergone a magical transformation.

It’s gone from a world-class color correction tool to an all-in-one color correction and editing software that round-trips with Fusion, Blackmagic’s powerful node-based VFX platform. This all begs the question: should you continue using the Creative Cloud for your editing and color needs, or should you jump ship from Premiere to DaVinci Resolve? Well, one of my favorite video guys on the internet just decided to make that leap, and his reasoning got me thinking about whether it makes sense for more of us to jump ship. So without any further ado, here’s Dave Dugdale of Learning Video with his reasons for why he just made the switch from Premiere to DaVinci:

As Dave says in his video, the primary reason that he switched is that it just makes more sense for his particular workflow. Because he shoots with the Sony A7sII and A7RII, Dave works with s-log footage quite a bit, and Premiere Pro’s color tab — despite all of its fun upgrades in the past year or two — just doesn’t offer the same speed or flexibility as Resolve when it comes to grading s-log. That reasoning makes a lot of sense, particularly for Dave’s s-log workflow or for anyone who works with tricky log formats like that on a regular basis. But there are quite a few other things to keep in mind if you’re thinking about making the switch yourself. Here are a few:

This is the obvious one. Really nobody I’ve ever talked to likes paying $50/month for the Creative Suite. Sure, it enables Adobe to develop its software more actively thanks to the recurring revenue model, but it makes little sense for people who prefer actual ownership of their software or for people who use the software infrequently. So Resolve makes a lot of sense in this regard. Not only is the free version already more powerful than most people will ever need, but the paid version is one that you actually own.

Do you need a smooth VFX workflow?

If you’re heavily invested in After Effects, then making the switch to Resolve doesn’t make a whole lot of sense. The linking between Premiere and After Effects is pretty awesome, and it can be a major time-saver. The same can be said for Premiere’s integration with Audition. Of course, Resolve has its own integration with Fusion, Blackmagic’s super powerful node-based compositing and VFX software, but it’s nowhere near the level of fluidity and ease of use as Dynamic Linking between Premiere and After Effects.

Can your computer handle it the switch from Premiere to DaVinci?

As Dave mentions in the video, Resolve has some quirks when it comes to higher resolution media and certain codecs. That’s not to say it can’t perform well, especially when you use optimized media, but in general, Resolve is far more demanding of your computer’s resources than Premiere. If you’re editing on a laptop or something with a mediocre GPU, then working in Resolve is likely to leave you frustrated.

Personally, making the switch from Premiere to DaVinci Resolve also makes a lot of sense for me. I don’t work full time on video projects, so the recurring expense of Creative Cloud feels fairly unnecessary. I’m also not heavily invested in After Effects and my computer can handle it, so it seems like the best move. But that doesn’t mean it’s the best choice for everyone. What do you guys think? Have you already made this switch or are you thinking about it? Or if you’re sticking with Adobe’s offering, share why down in the comments!

Getting Started in Final Cut Pro: Tips for Beginners