A song’s copyright relates to the piece of music itself and its master recording.
Learn about the different types of copyright – rights managed, needle drop – as well as royalty-free
Learn about public domain music and other uncopyrighted types of music

Vloggers or filmmakers and musicians who use samplers are all intimately aware of copyrighted music. If you’ve heard a song, chances are extremely high that someone has rights to it. In a few special cases, some musicians have given their musical creation to the masses via Creative Commons; or songs from the 20th century, when copyright and music licensing were in their legal infancy, are now part of the public domain. There are a few different legal terms that can cause a good deal of confusion for filmmakers and sample-based musicians alike. Below, we will get into the intricacies, drawing clear distinctions between copyrighted, royalty-free music and non-copyrighted music.

When we think about copyrighted music, it’s important to know that it essentially means two things: 1) the piece of music itself (lyrics, chords, and other musical elements) and 2) a song’s master recording. Copyright covers both of these things, and any type of license required will need to be obtained from each copyright holder. 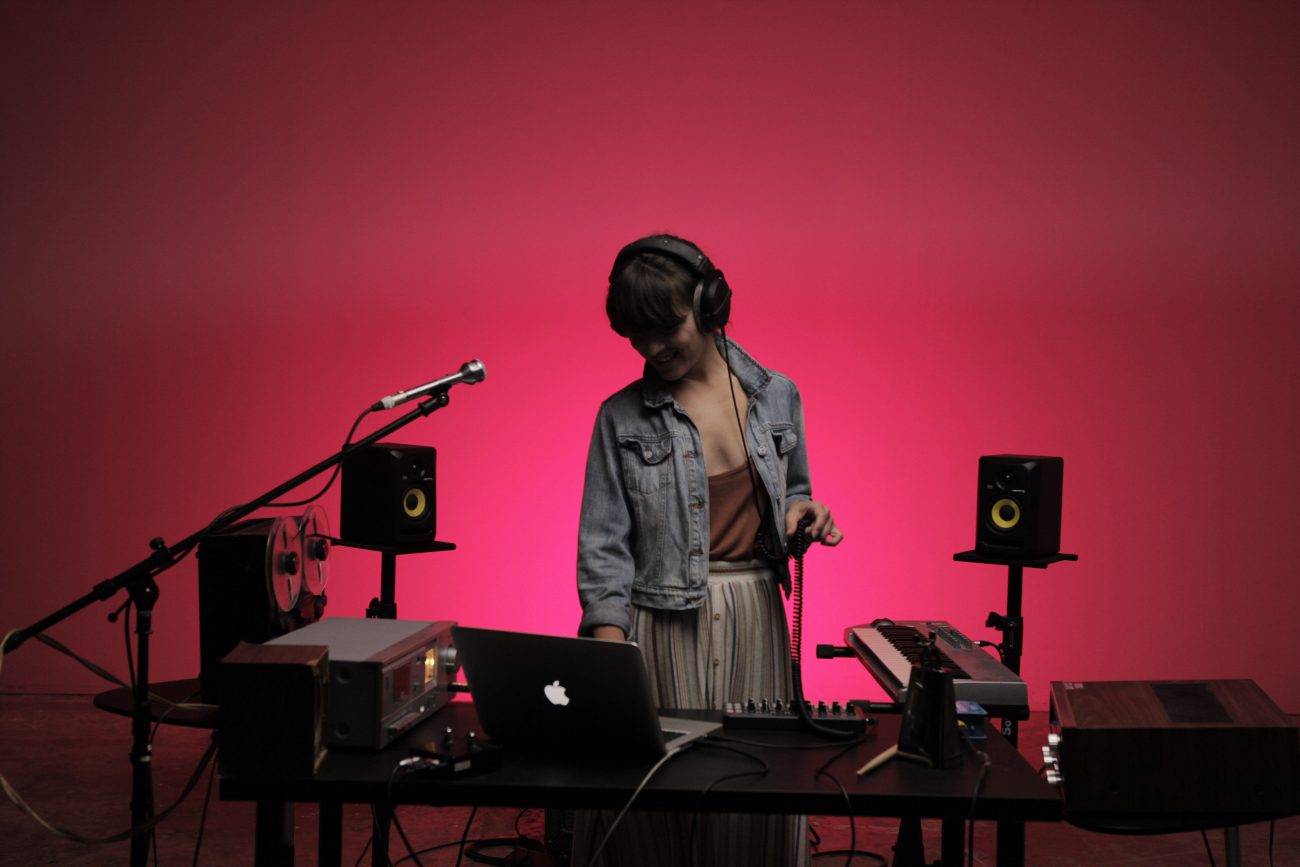 On a practical level, this means a musician cannot re-record a copyrighted song to avoid a copyright strike. It also means that a person cannot sample a copyrighted song for their own composition without first getting sample clearance from the song’s publisher and master recording owner. For filmmakers, commercial directors and vloggers, this means they must license a song for a fee to either use the original recording or a cover for filmed content.

Although copyright law varies from country to country, copyright protection typically lasts for the songwriter’s life plus an additional seventy years. Once that term ends, the song enters the public domain, and it is free for use by anyone and everyone—the song itself and any recordings.

Before wading into royalty-free and uncopyrighted music, we have to define a few different types of copyrighted or “rights-managed” music – “needle drop” and “synchronization” licenses. The “Needle drop” copyright means you need to pay a fee (royalty) every single time a song is used—hence the archaic phrase of every time “the needle drops” on a vinyl recording. 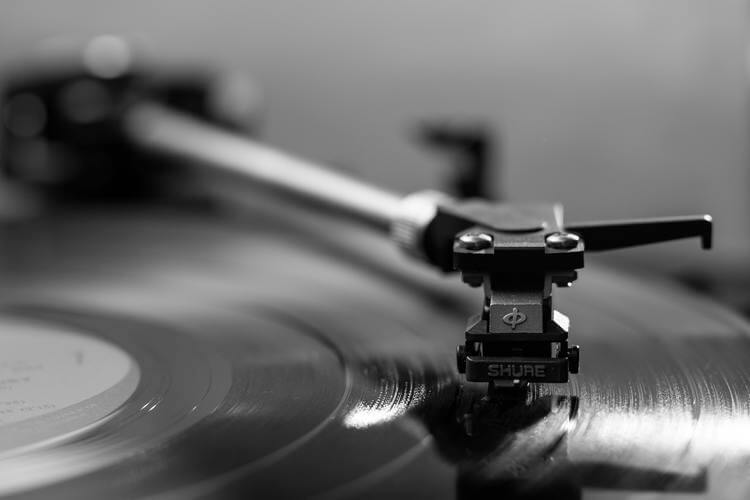 Another way of thinking of needle drop licenses is that every time a needle drops (every time it is played anew, either in whole or in part), a new license is required. Hip hop and electronic musicians, from Kanye West to The Avalanches and Aphex Twin, have had to obtain this license in order to sample for their interpretive works. For an interesting case of this type of license, see Kanye West’s ‘Stronger,’ which he sampled from Daft Punk’s ‘Harder, Better, Faster, Stronger,’ a track written around a sample from funk musician Edwin Birdsong’s 1979 track ‘Cola Bottle Baby.’

A synchronization or “sync” license must be obtained if a user wants to pair a song with a film, television program, commercial, or internet video. In both of the above cases, you’ll need to obtain a license from both the song publisher and master recording owner (typically a record label).

People often mistakenly confuse royalty-free music for non-copyrighted music. But, the two are not the same thing. Royalty-free does not mean non-copyright, and it is not free.

Royalty-free music is a type of licensing in which a piece of music is bought only once and used for as long as one wishes. That is to say, the user doesn’t have to pay a royalty (a fee) every time they use the song. 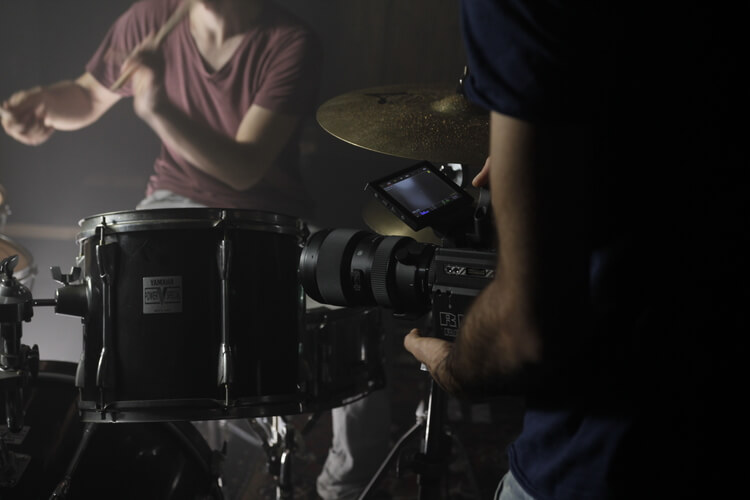 In practical terms, a filmmaker or vlogger could purchase a royalty-free piece of music and use it for as many of their films or videos as they like. They could, for instance, use royalty-free beats as their channel’s intro music. A corporation could also license a royalty-free song and use it in their product commercials as often and for as long as they like, but only within clearly defined territories, like Europe or the United States.

Music in the Public Domain

As noted above, when we think of non-copyrighted songs, we are really talking about two different types: music in the public domain, which is free uncopyrighted music, and music protected by free licenses.

In a nutshell, public domain music is any song whose publishing or recording rights are now open to the public. That means the song and the recording have been around long enough to be free to use by everyone, often referred to as copyright-free music. Public domain songs can be used, copied, sampled, adapted and distributed by anyone without any permission required.

For instance, a song by French composer Erik Satie—one of the godfathers of ambient music—is part of the public domain. This means that anyone can re-record Erik Satie’s “Gymnopédies” if they so wish. However, and this is an important distinction, if a filmmaker wants to use another artist’s recording of “Gymnopédies” from 1979, they will need to obtain a license from the owner of the master recording.

This means that if a musician records a cover of Satie’s “Gymnopédies,” they could make it available as YouTube non-copyrighted music, collect revenue from reviews, release it for purchase or stream on Spotify.

In these types of licenses, the author establishes the type of license for his or her song. A song publisher and master recording owner could make something available under a free license, but that would be a very rare occasion indeed. 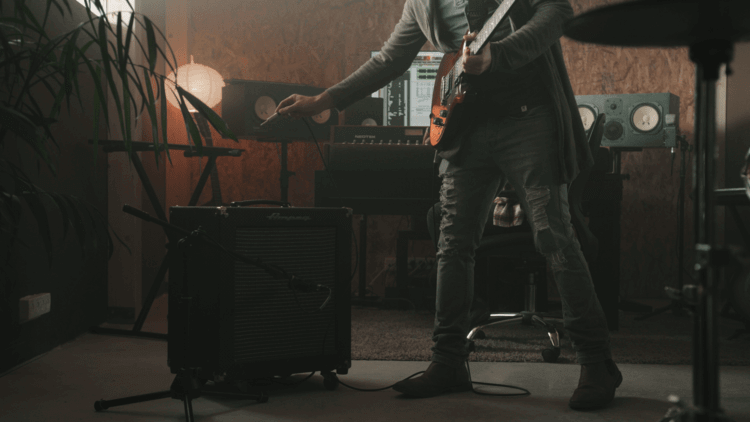 With a free license, an author allows for their song to be covered, sampled and otherwise reproduced and distributed. This is the type of work one typically finds on a site like Creative Commons or YouTube’s Audio Library.

Songwriters can set limitations on that free use. One type of restriction is that filmmakers or videographers must clearly attribute the artist in the film credits or on a YouTube upload. A different kind of limitation is that you cannot use a song for commercial purposes—that is, the user cannot make money from any creation that includes the song. However, another type of limitation is BY-SA (in Creative Commons), which means the same free license applies, even if a musician creates a derivative work from the song. Creative Commons is an excellent resource for music protected by free licenses. Established in 2001, Creative Commons makes it relatively easy for users to understand the limitations on the usage of free music.

Two major categories exist when it comes to non-copyrighted songs: the first is public domain music, songs that have passed out of copyright protection (life of the songwriter plus 70 years) and are considered free non-copyrighted music. The second is music protected by free licenses; typically, the artist sets their songs’ usage rights. In both cases, the music can be used and distributed by anyone without permission, although in the latter, certain limitations might apply (clear artist attribution, for example).

Within copyrighted or rights-managed music, there are three major licenses. In needle drop licenses, a fee must be paid each time it is played, while a sync license requires a user to pay to use a song with any type of film content. In contrast, royalty-free licenses involve a one-time fee for any time and type of use in specific territories. Each license requires the user to pay a fee to the song publisher and master recording owner.

And lastly, if all this legal talk about copyright licensing and royalties has given you a headache, you’re not alone. Artlist was established so you, the creator, won’t have to get into all the pesky legal details. When you subscribe to Artlist, you get a license that allows you to use any of its songs in any video you want, even commercial. No need to wonder whether you’re allowed to use a song as non-copyrighted background music for a certain video. Just download music for your video, edit it into your video and you’re all set.

How to Know if a Song is Copyrighted

The Ultimate Guide to Finding and Choosing Background Music for Video

Welcome to the SFX Challenge