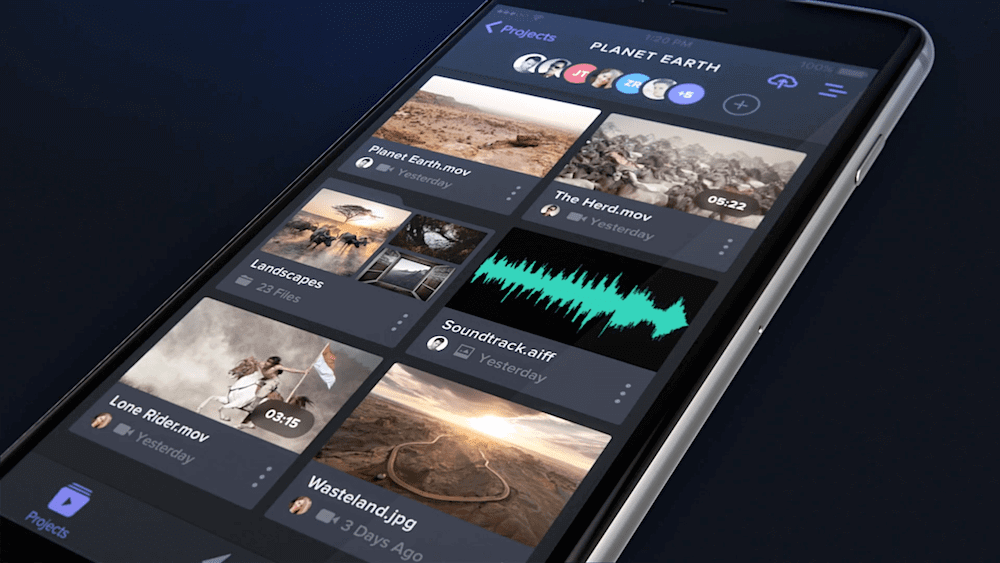 Frame.io this week announced a native iOS app for its video review and collaboration platform.

This means that Frame.io users with an iOS device can now take full advantage of the platform's full set of features natively on their iPhones and iPads, instead of having to view the platform in a browser, which could be a pretty clunky experience depending on the size of the screen. Now, however, the entire interface has been reimagined for iOS devices, and it's pretty slick.

Here's the introduction video in which Emery Wells, CEO at Frame.io, shows off the new app and delves into its new interface:

The app itself has a few really nifty features integrated into it, which should give users a new way to interact with the service. Most notably, the development team at Frame.io took advantage of the relatively new 3D Touch tech that's built into the newer iPhones, which gives users several ways to interact with clips.

You can slide your finger back and forth on a clip to scrub through it, touch down lightly to get a full preview of the clip or press a little harder to be taken to the clip's dedicated page, where you can see all of the comments and annotations and whatnot.

This comes on the heels of the company's native integrations with Premiere Pro and FCPX. It seems like they're set on making their platform as ubiquitous and easy to access as it can possibly be. For me, this means that an Android app could also be in the company's future (although I can't say that for certain). You can expect more integrations in the future.

Anyhow, if you're interested in trying the new Frame.io iOS app for video review and collaboration, head on over to the App Store and grab yourself a copy.