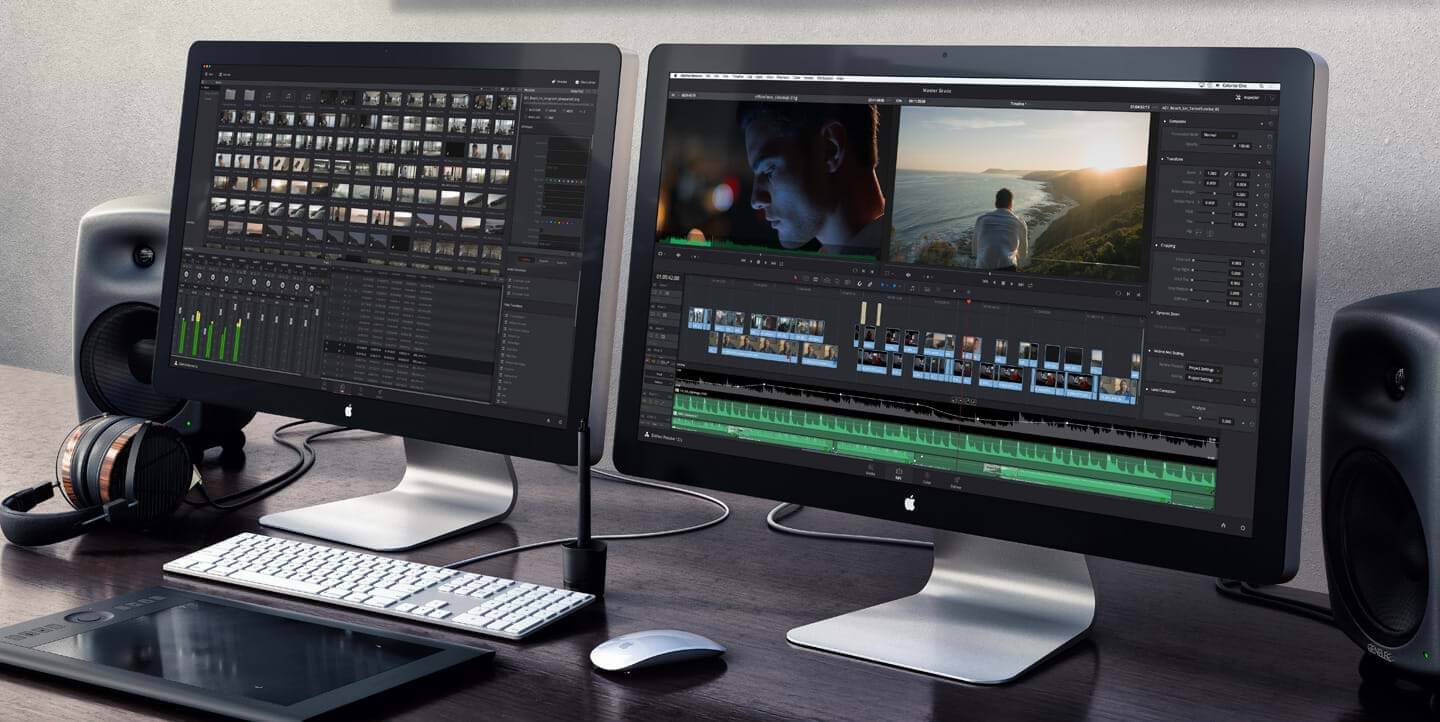 Blackmagic's powerful grading and editing app came out of beta this week, and hundreds of new features and enhancements are now at your fingertips.

At NAB 2016, Blackmagic Design took a more nuanced approach to its usually-massive product announcements. Like they did with their camera line, the company chose to iterate on the current version of Resolve rather than overhauling it. With those iterations, however, came more than 250 new features and enhancements, many of which focus on the app's editing experience.

If you just want to download the new versions, head on over to Blackmagic's site. However, if you want a crash course in all of the great new features Davinci Resolve 12.5 brings to the table, here's the full breakdown.

First up, here's a quick video overview of what's new in Davinci Resolve 12.5:

And here's a comprehensive list of those new features. Thanks to Ogy Stoilov over at 4K Shooters for compiling this.

So there you have it, a comprehensive look at the new features available in DaVinci Resolve 12.5. If you're ready to download the latest version, just head over to Blackmagic's site and make it happen.