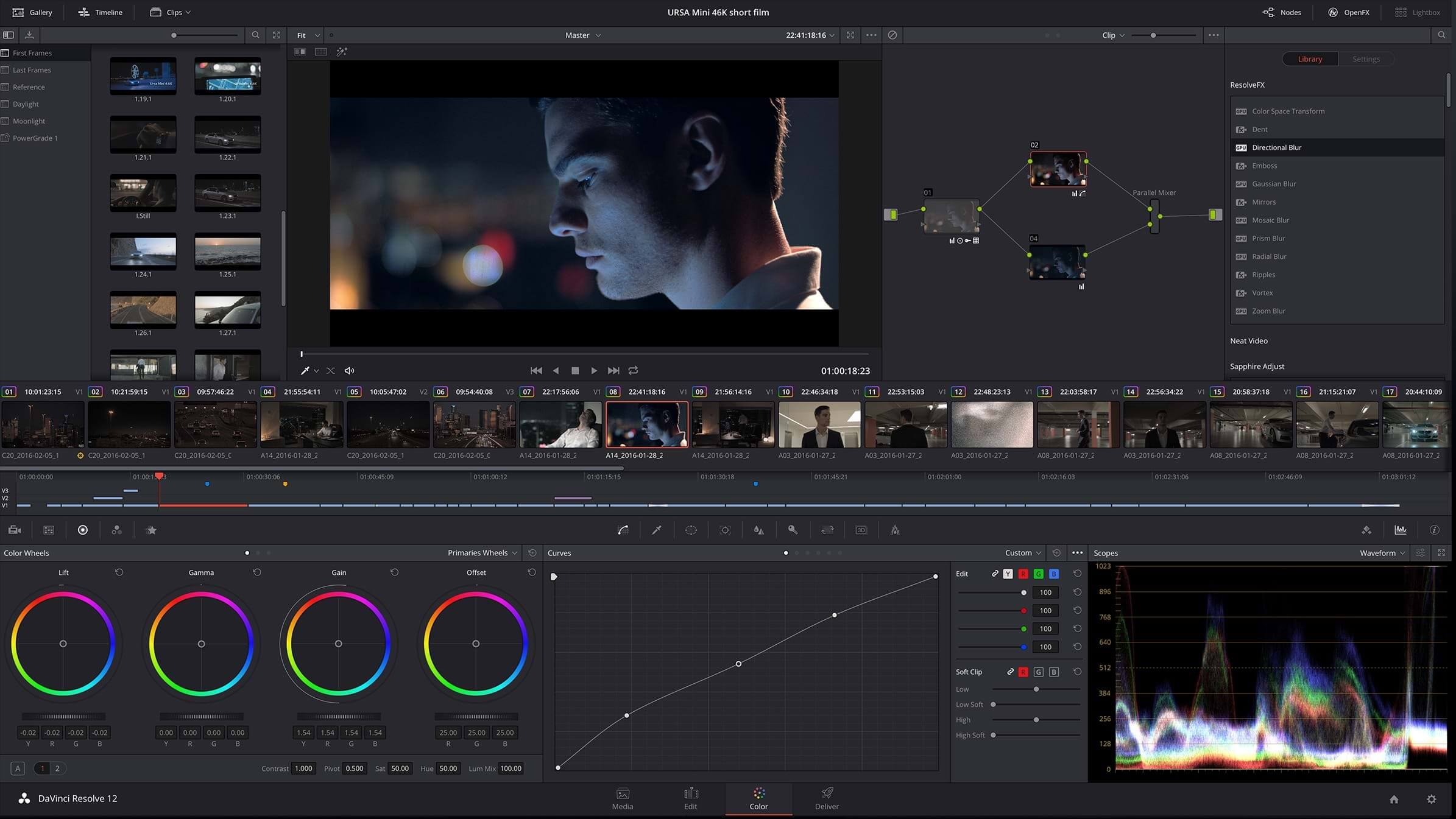 For starters, here’s a quick crash course in the features that have been added.

And here’s Blackmagic’s introduction video that showcases all of these new features:

In the press release, there are more details as to the new features coming to DaVinci Resolve 12.5 version. Here are a few of the big ones being added to Resolve’s editing, playback, audio, and metadata capabilities.

In addition to those features, Resolve 12.5 also has drastically improved speed ramping abilities.

DaVinci Resolve 12.5 introduces an entirely new way to create custom retime effects and speed ramps. There are now separate curves for both frame position and playback speed. This allows any frame to be moved to any point in time, while also allowing variable speed changes between any range of frames.

With HDR cementing itself as one of the dominant trends in video in 2016, Resolve has added significant new features that make working with and viewing HDR media a breeze.

Specific nodes can now be set to HDR mode which enables the grading tools in Resolve to work in an extended dynamic range especially designed for HDR deliverables such as Dolby Vision and HDR10. In addition, caching formats such as ProRes 4444 XQ and DNxHR now support extended dynamic range to serve as an efficient storage alternative to uncompressed 16-bit float files.

In addition to the slew of editing and grading features, Resolve 12.5 has an array of brand new effects, which Blackmagic is calling ResolveFX. 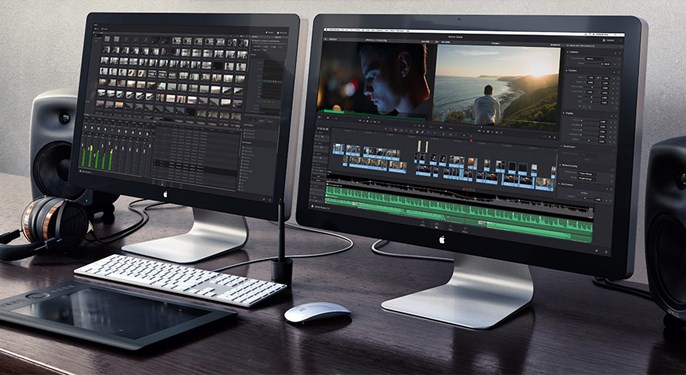 Round Tripping with Fusion

Also, the ability to round trip projects between Resolve and Fusion seems like an important step for Blackmagic, as it signals they’re serious about building out a seamless end-to-end post-production workflow. Here’s what the press release says about how the Fusion Connect feature works:

When scenes are rendered out of Fusion, they automatically replace the clips on Resolve’s timeline. As effect shots are completed, the Fusion Connect clips in the Resolve timeline can be refreshed to show the most current version of the shot.

It sounds a whole lot like the dynamic linking between Adobe’s software tools, which is a fantastic step forward for people who’d like to stay inside of Blackmagic’s post-production ecosystem.

The Beta of Resolve 12.5 is Available Right Now

The beta version of Resolve 12.5 is immediately available to download on Blackmagic’s site. It is, of course, a beta piece of software, so it is highly inadvisable to upgrade to it if you’re in the middle of a project in Resolve 12 or if you plan on using it for anything more than playing around with the new features. Better safe than sorry. Resolve 12.5 is expected to come out of beta in the summer. Lastly, if you’re in Vegas for NAB 2016, you can visit the Blackmagic booth at #SL217 to see a live demo of the new features.

The Best Editing Software for YouTube Creators: Beginner to Pro