How to Become a Full-Time YouTuber

While becoming full-time YouTubers is the goal of many content creators looking to make a living off of their passion, reaching that goal is a journey full of obstacles. To get insight into the world of YouTubers and learn how to become a full-time YouTuber, we decided to talk to those who are making it.

So, we met up with our good friends Daniel Inskeep and Rachel Gulotta, the duo responsible for the highly successful Mango street YouTube channel (be sure to check it out), that has accumulated nearly 900,000 subscribers over just two years. We wanted to learn what it took for them to get to where they are now, and if they have any tips for aspiring YouTubers.

Artlist: How did you get started?

Daniel Inskeep: When we made our first video, we spent like a weekend working on it. We spent a little extra time to add in the sense of humor we thought was funny, and we did a little extra motion graphics to help stand apart from the other YouTube videos. I think we wanted like 100 or 500 views the first week. A couple of blogs picked up the video right away, and in 45 hours it had almost 10,000 views. Right then we knew we were on to something with our format, and it gave us the motivation to keep making more videos.

DI: And I was a motion graphics artist and video editor.

DI: Many photography tutorials were kind of long and drawn out and took a while to get to the meat of the video, so we decided to make faster videos that delivered the information in a more concise way.

AL: Where do you get your ideas from?

RG: I never want to be tempted to rip somebody else off. It sounds silly, but a lot of times I get inspired when I go jogging. I come back home from jogging with ten new things to talk about.

DI: Also get inspired by people from outside your circle and different arts, like filmmakers, directors, music, etc.

AL: What is your work process?

RG: It depends. If we’re working on a bigger project, we plan everything out in advance.

RG: But if it’s for a simple tutorial, we just look at the tips, shoot it, and write a voice-over later.

DI: We narrow it down to the information we want to deliver and make sure we shoot something relevant, and that way it just streamlines everything.

AL: How did you build your brand?

DI: One of the things is just being consistent with our style and our sense of humor, just making sure everything feels like one of our videos, and this takes a lot of attention to detail. A lot of times I think that something is an hour away from being done, and then it takes six hours because you want to maintain the quality that you’ve established already. Another thing is incorporating our own style of photography, videography and even motion graphics and music choice in all the videos so everything kind of ties in. We had videos that were pretty much edited, but we didn’t feel good about them so we decided it was better not to post them instead of putting something out that we weren’t happy with.

AL: How can you stay true to your brand?

DI: Sometimes you have to do a video that you know your audience will like, even if it’s something you are not that passionate about. There’s a balance there.

RG: One of our best performing videos is how to shoot and edit like a certain photographer, in a super trendy way, and we don’t necessarily shoot in that style, but everybody asked for it.

DI: (we were thinking) we can show them how to do that, and at the very least it will help expand their skill set. They don’t need to shoot in that trend, but if you know how to do it, I think it helps you as a professional and as an artist. 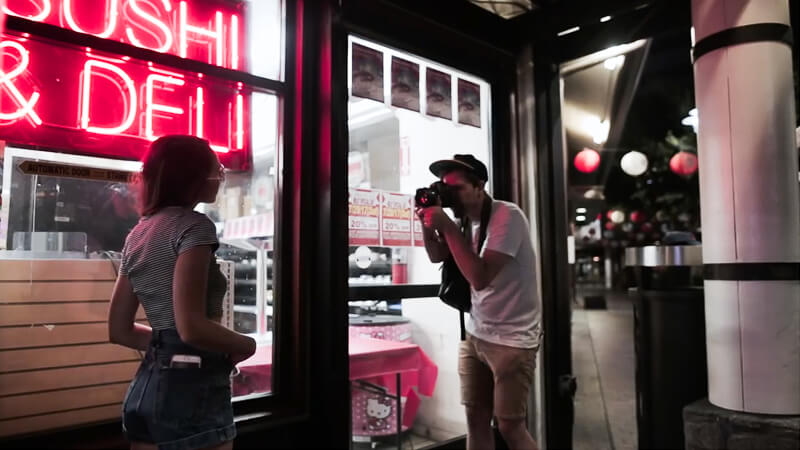 AL: How do you deal with burnout?

DI: It definitely is a grind, and you will get burned out, and that’s ok, that’s part of it. But you find fulfillment in other ways helps balance it out.

RG: Daniel got to quit his job, and we got to work together, so being thankful helps you.

DI: It’s really easy to feel like it’s just another job, and even now sometimes it feels like a grind. And everything becomes relative. Ten thousand views back then were awesome, and now you’re like, oh I’m doing terribly, I only had ten thousand views. Everything becomes relative; it just depends. You have to get perspective by stepping out (realizing) it’s actually an awesome job, we’re kind of our own boss, and we can do whatever we want.

AL: How do you get those brand deals?

RG: Basically, if you build up this audience that in your knees market that needs to buy expensive gear those brands are going to come to you.

DI: We’re not very good actors or very good at putting on a good face for the camera as you can tell. We can’t really like fake a persona or anything, so it can be hard to pitch something that we don’t enjoy. 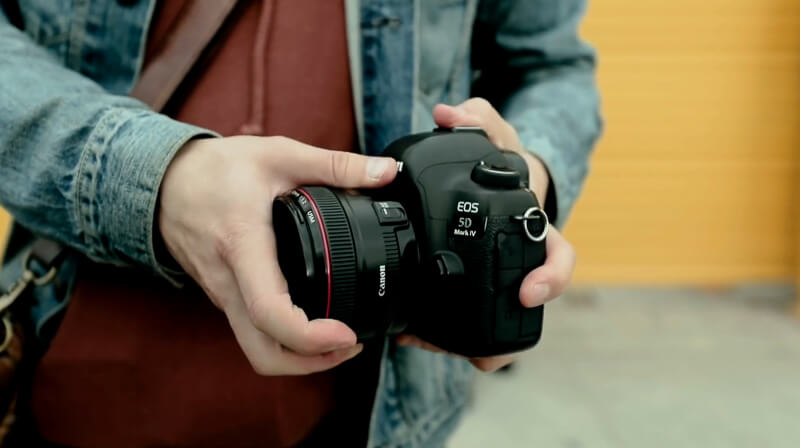 AL: What’s the secret of making a viral video?

RG: We don’t always know. Sometimes we think a video will do well and it bombs. It has good information, and there’s nothing we could have done differently.

DI: Yeah, it’s still hard to know, and I think it’s kind of a fickle thing, where you say, I like this video a lot, but people don’t end up watching it.

DI: There are a few times you do know. If you focus on gear, and people like comparison videos. That’s a proven thing.

RG: Because you know the blogs will pick it up.

DI: Yeah, but we’re always dumbfounded when a video does the opposite of what we think, and then you’re like, I guess I don’t know what’s going to happen.

AL: Is the life of a YouTuber as awesome as it seems?

DI: I think it depends on your personality and what you value. It’s also a perspective thing because when you’re in it, it just feels kind of like another job. You have a little bit more flexibility, but you still feel that you have responsibilities. Instead of just doing motion graphics, you’re also doing pre-production, you’re answering emails, you’re running a business. You’re trying to figure out how to get a business license in your state. There are so many things to do, for us, especially. It’s not glamorous; we’re just working from home.

RG: Yeah, we wear the same thing every day.

DI: We’re not just scooting on our boost boards and goofing off with celebrities or anything. In a lot of ways, it just feels like another job. RG: Yeah. DI: But when you step outside of it and get perspective, it’s really cool, I can hang out with my wife and my dog, and we get to travel to cool places, and people pay us to mention their brand or product, instead of going hustling to get clients. It’s way better. But at the end of the day, it’s still work. 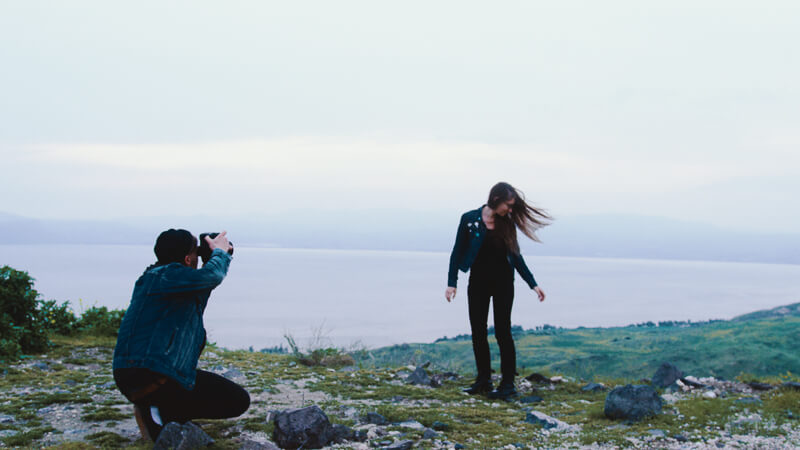 AL: What’s your best advice for starting a YouTube channel?

RG: I think the most important thing is consistency, putting out high-quality content consistently.

DI: Based on what you have going on in your life, figure out how often you can create a quality video and let your audience know when you’re going to post and how often, so they know what to expect. I think it’s important to also be consistent with the actual contents. If you do a vlog followed by a tutorial and then another vlog, they might not know (what you are) at first. I think it’s better to pick a lane and grow that before you branch out into other avenues.

Now It’s Your Turn to Become a Full-Time YouTuber

Hope this little Q&A helped you get some useful tips on how to become a full-time YouTuber. To get more YouTube tips, like where you can find quality music for YouTube videos, continue browsing our blog. Until next time, stay creative.

Motion Graphics for Beginners: How to Use After Effects Keyframing