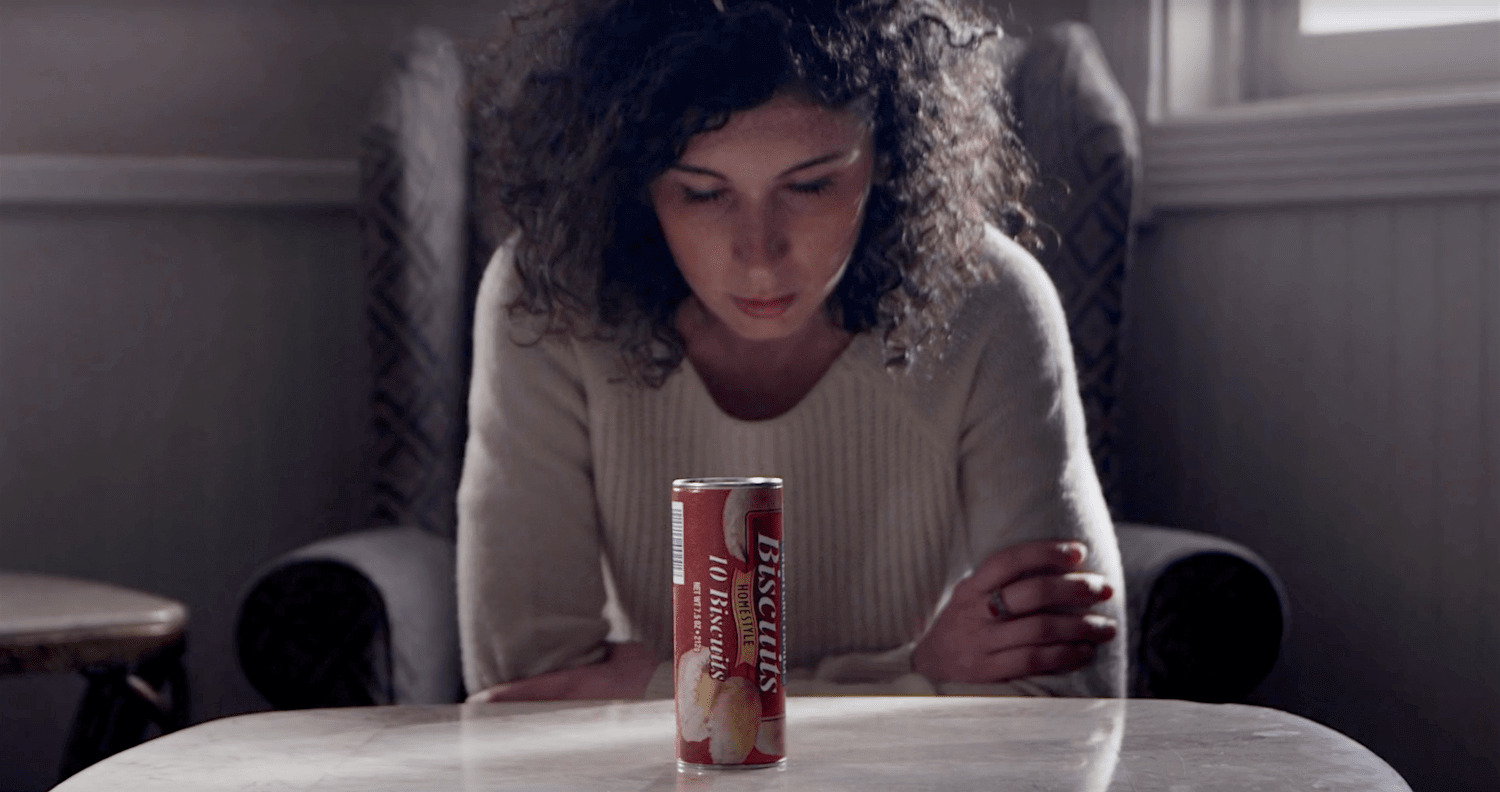 Once you know how to take advantage of Resolve's most basic video color correction abilities, the software offers a whole new world of insanely powerful tools that will let you take your color skills to the next level.

Among those tools, the ones you will likely find yourself using most often will be those designed for secondary color correction.

So, what is secondary color correction anyway?

Basically, secondary correction is colorwork that is targeted to a specific part of your image. Using a variety of masks and some tracking, you can tell Resolve to apply corrections to a specific hue, brightness value, or physical area in your image.

That way you can make very specific adjustments without affecting the rest of your image. Here's an excellent and in-depth tutorial from Channing Lowe (who uses the hilarious YouTube channel name chinfat). This tutorial is part of 6 video series all about how to get started with DaVinci Resolve, so if you're completely new to the software, you might want to go back and check out the other videos first. Anyhow, here's Channing with a great crash course in secondary color correction.

As you can see, secondary corrections in Resolve are fairly simple, and there's an incredible amount of flexibility and precision available in these tools. The basic process Channing's using for pretty much all of these corrections is this:

That's really it, and while it may seem like an involved process, once you've done it a couple of times, it really does become second nature.

Why is secondary color correction so important in visual storytelling?

So now let's talk a little bit about why secondary color correction like this is a useful tool for visual storytelling.

First, it allows you to fix parts of the image that might distract the audience from more important visual elements. So in the shot from the tutorial above, that biscuit can was far too saturated, and it pulled attention away from the actress's face. By using Resolve's eyedropper, then cleaning up the mask, Channing was able to pull saturation out of the can while keeping the rest of the image untouched.

However, secondaries can be used for more than just correcting mistakes. Since visual storytelling is all about guiding the audience's eyes to where they need to be at any given time, it follows that you'd want to use secondaries to influence where the audience is looking. The real power here comes from being able to emphasize visual elements that are important to your story. In the case of this video, pretty much all of the shots that Channing works on have a mask around the actress (which tracks when necessary).

Then he darkens the areas around her so that our eyes are automatically guided towards her face. It's a subtle way to influence the visual story, but when combined with intentional cinematography, good production design, and good acting, it really helps the piece fire on all cylinders.