A Look at the Best Cyberpunk Video Game Soundtracks

As far as cyberpunk video game soundtracks go, Cyberpunk 2077 might just be the most memorable of all time. The game’s maker, CD Projekt, managed to recruit an absolutely stellar list of talent across various genres. Besides notable names like Grimes (a natural choice for the dystopian futuristic subgenre), A$AP Rocky and Run the Jewels, the soundtrack also features the work of longtime IDM producer and sound designer, Richard Devine (Doom, Wolfenstein: The New Light).

The Cyberpunk 2077 soundtrack also features appearances by international DJ, Nina Kraviz and the Swedish band, Refused, who fused Electronic sounds with Punk Rock on their iconic 1998 album The Shape of Punk to Come. Refused actually appears in Cyberpunk 2077 as a fictional band called ‘Samurai’.

The game’s soundtrack got us thinking about Artlist artists whose music would be great for cyberpunk games. So, if you’re looking for some cyberpunk-ready tunes, whether for your own listening pleasure or because you’re a game designer in need of some music, check out our new curated, ‘Cyberpunk Collection.’

We were inspired by several cyberpunk video game soundtracks of the distant and recent past when assembling these tracks. Check out some of our favorites below:

Few video games have the pedigree and fan allegiance of Final Fantasy. While the game series is mostly known as fantasy, the 7th entry is very cyberpunk. Released in 1997, Final Fantasy VII follows a mercenary named Cloud Strife, who becomes a member of an eco-terrorist organization fighting a corporation using the planet for energy—an idea The Matrix would explore a few years later.

Final Fantasy’s longtime composer, Nobuo Uematsu, returned for VII. What’s interesting about Uematsu’s work on Final Fantasy VII is the release on Sony Playstation, a console that gave him 16 music tracks to produce (by contrast, Super Nintendo only afforded him eight tracks for his music.) As a result, Uematsu decided to give Final Fantasy VII a soundtrack befitting a film score, and it shows.

In the years since, Uematsu’s work on the game has become iconic. To this day, FF VII is frequently performed live by symphony orchestras.

Released in 2001, Deus Ex capitalized on The Wachowskis’ The Matrix trilogy, which breathed new life into the cyberpunk subgenre. The 1st entry in the series set the table for the game’s cyberpunk world.

Each entry takes place on a future Earth that has become, like any good cyberpunk story, dystopian. Unlike most stories of the genre, Deus Ex incorporates conspiracy theories and secret societies into its neon-lit world of cybernetically enhanced superhumans. 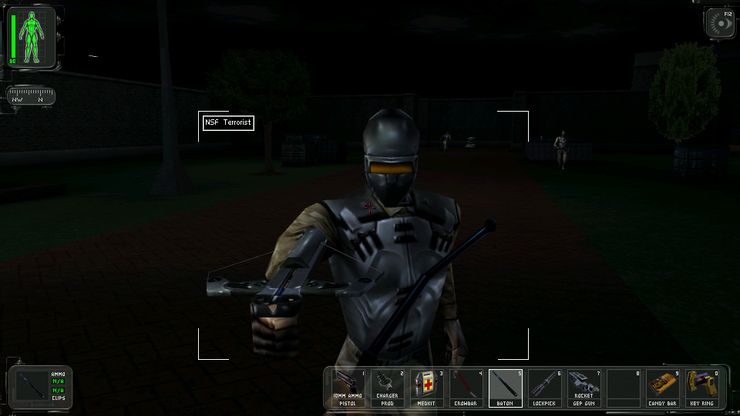 Let’s get right to the point: Mirror’s Edge is a beautiful game. Most cyberpunk films and games take place at night amidst giant skyscrapers and advanced neon advertisements. Released in 2008, Mirror’s Edge flips the script.

As expected of any cyberpunk game, the futuristic skyscrapers in Mirror’s Edge are there, but they are seen in luminous daylight. And the character, Faith Connors, isn’t your typical cyberpunk character either. She’s an acrobatic parkour courier who carries messages across the city, all while dodging government surveillance. 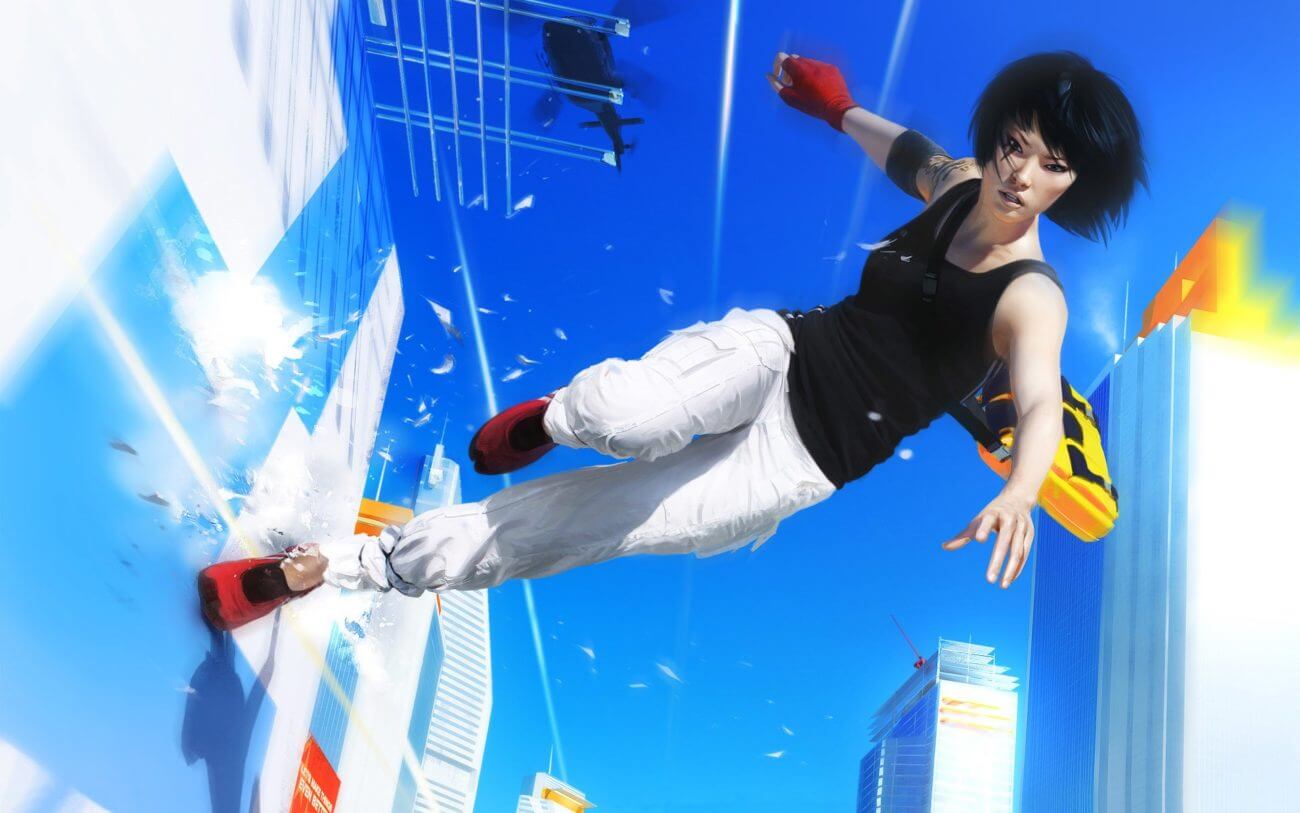 What list of cyberpunk video games would be complete without adapting the subgenre’s original film, Blade Runner? There have been many bad video game adaptations of films, but Blade Runner is not one of them. 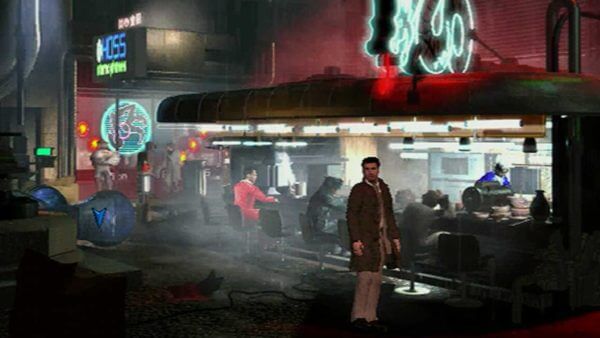 Interestingly, the film’s original soundtrack’s IP rights could not be obtained for the video game adaptation. So, Westwood Studios tasked their in-house composer, Frank Klepacki, to create tracks in the style of Vangelis’ iconic score.

This decision could have gone horribly wrong, but Klepacki’s ear for Vangelis style is notable. When he wasn’t recreating Vangelis’ synthesized tones and melodies, Klepacki made some otherwise solid music for a mid-90s video game. One big exception is the track ‘Gothic Club 3,’ which is a horrendous attempt at heavy metal. He then redeems himself on tracks like ‘Solitude’ and ‘Blues,’ which build on Vangelis’ moody ambience.

When Ubisoft’s video game Watch Dogs was released back in 2014, it tapped into the hacking culture of the early 2010s and the NSA’s controversial electronic surveillance programs, leaked by whistleblower Edward Snowden. In that sense, It isn’t pure cyberpunk, but the genre’s imprint is indeed found in the video game. A murder mystery and revenge techno-thriller, Watch Dogs follows grey hat hacker, Aiden Pearce as he hacks smartphones, other devices and communications infrastructure to get revenge for his niece’s death.

Ubisoft recruited musician, producer and film music supervisor, Brian Reitzell, to helm the game soundtrack. A former member of the L.A. punk band, Redd Kross, Reitzell is probably best known for his work as music supervisor for Sofia Coppolla on the Lost in Translation and Bling Ring soundtracks, but he also composed the music for the video game, Red Faction: Armageddon. 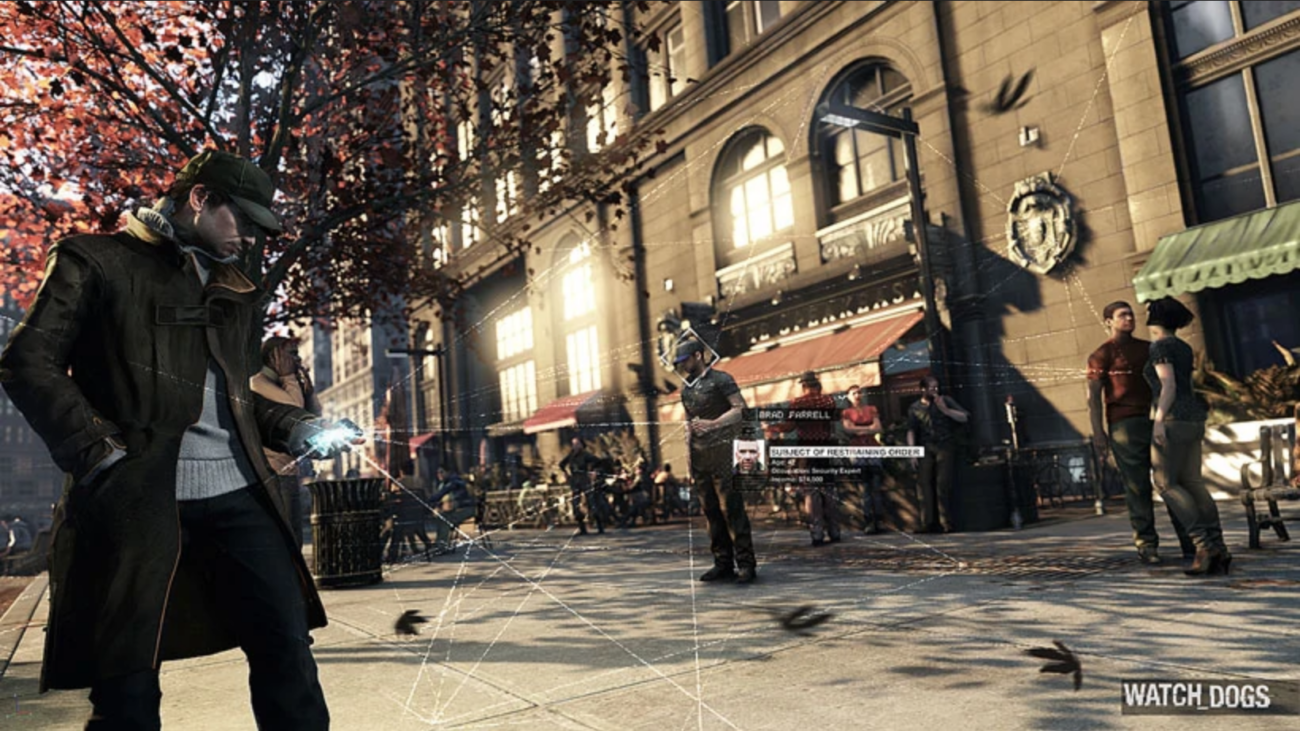 Widely regarded as the strongest entry in the Shadowrun series, Dragonfall is a mixture of the cyberpunk and urban fantasy genres. Set in an anarchist Flux State in Berlin (where else, really?), the characters include cybernetically enhanced humans, as well as elves and trolls. Being a hybrid, Shadowrun: Dragonfall mixes tropes of cyberpunk, like evil tech corporations, with the fantasy genre’s love of magic.

The Shadowrun: Dragonfall soundtrack is not populated with artists like Grimes and Run the Jewels, but it does have a Cinematic, multi-genre Electronic music score. Some of the tracks are kind of cheesy, but the game’s soundtrack is at its best when it explores Ambient atmospheres and irregular rhythms.

Inject a Futuristic Atmosphere to Your Cyberpunk Game

After soaking inspiration from these iconic video game soundtracks, it’s time to build your own futuristic score with our Cyberpunk style curated music collection. There, you will find futuristic Synthwave tracks, like Stefani Mastronardi‘s ‘Space Disco‘, Cinematic soundscapes, like ‘Cyberpunk Sunrise‘ by Evgeny Bardyuzha, edgy Hip Hop beats like ‘2020‘ by IamDaylight and glitchy IDM grooves like Skygaze‘s ‘Knocked‘.

The Best Royalty-Free Music for Drone Videos in 2022

It’s World Music Day: Here Are the Top Trends of Music in Video for 2021