One month after the public beta was released to the world, Artlist has taken the feedback from early users to not only expand the platform’s feature set but also added fresh royalty-free music from a pair of internationally famous artists.

First up, the features. The following features were the ones most requested by early subscribers to the service, and they’ve now been fully implemented into the platform.

The search box is particularly relevant, especially considering all of the great music that I’m going to tell you about later. It’s blazing fast, works for finding both artists and songs, and adds another way to navigate the service for users who know exactly what they’re looking for. The vocal icon lives right next to the button for changing the volume, and it’s a simple visual cue to tell you whether a specific track has vocals or is instrumental. No more guessing. The tempo filter is another great addition because it works in tandem with all of the other ways that Artlist sorts and categorizes music. This means that if you only want to see songs that are both atmospheric and high-tempo, it’s now extremely easy to do.

New musicians in the Artlist family

In addition to the new features, Artlist recently added quite a few big musical names to their roster. 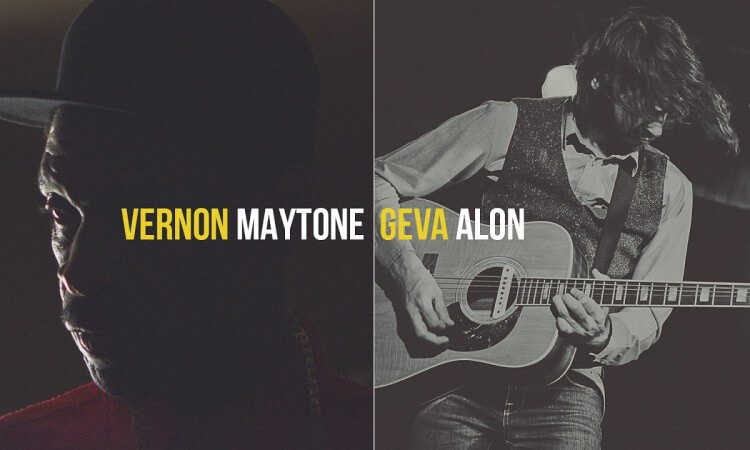 Chief among these new names are Vernon Maytone and Geva Alon. Maytone is a legendary roots reggae artist, whose new album can be found on Artlist in its entirety, both with vocals and as instrumental tracks. For an authentic reggae vibe, you won’t find any better-licensed music for your projects. Geva Alon, on the other hand, is an internationally-renowned songwriter from Israel, whose music blends acoustic and rock seamlessly, and whose vocals are always soulful. Alon has 5 songs on Artlist, including my favorite “Come Here any Time” which is melancholic, yet slightly uplifting. In addition to Alon and Maytone, the Artlist crew has also added several other artists to the royalty-free music catalog. 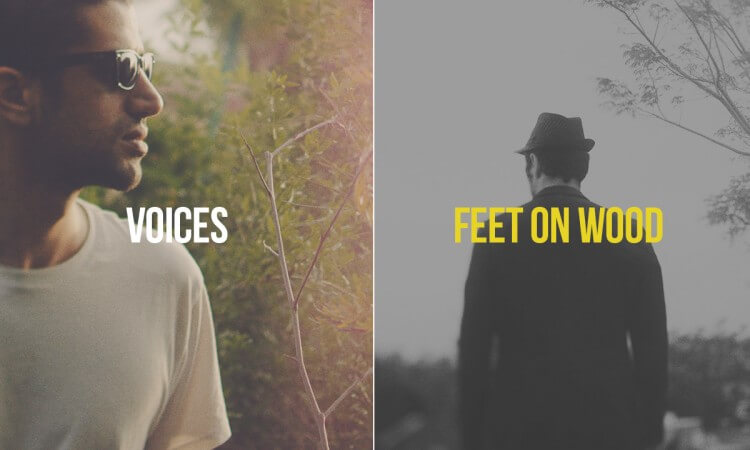 Feet on Wood produces acoustic songs that some manage to feel both expansive and personal. They utilize a wide range of instruments, including strings, bells, piano, and more, and the songs are incredibly uplifting. Voices is similar to Feet on Wood, with the exception that they bring more vibrant percussion and distinctive electronic instrumentation to their tracks. If you want to hear any of our fresh royalty-free music, simply jump over to Artlist and use the new search feature.

How to Go Live on Instagram in 2022: The Full Beginner’s Guide