The Art of Film Editing & the Human Condition 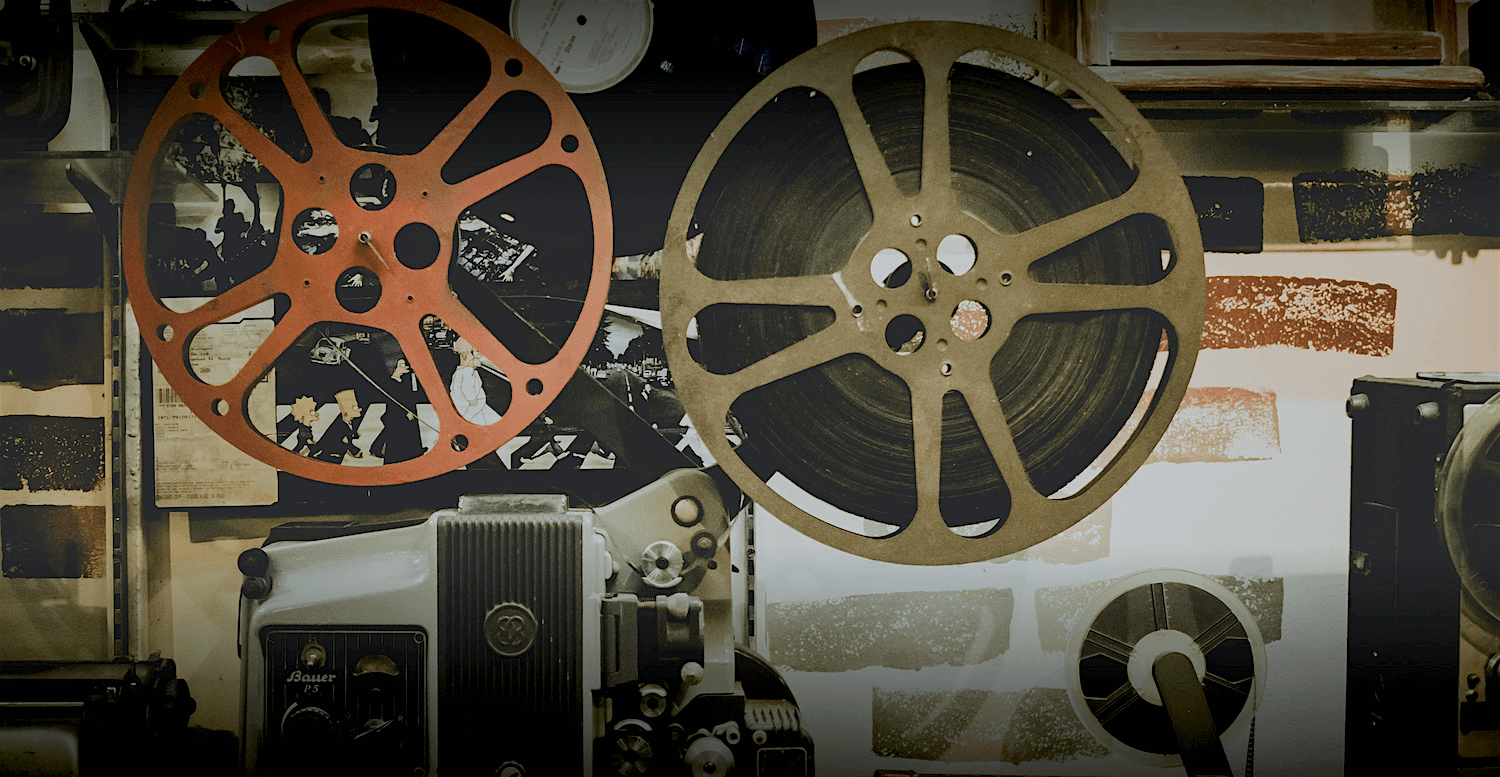 For the past four years, I have been blogging about the process of making films, curating and sharing the most useful videos I could find. This one is, quite unequivocally, the single best I've seen on the topic of film editing.

It comes, probably to no one's surprise, from Tony Zhou and Taylor Ramos, whose YouTube channel Every Frame A Painting is a literal treasure trove of thoughtful, well-crafted video essays on filmmaking and film criticism. And unlike many of the editing videos on YouTube, which seem chiefly concerned with teaching people how to use specific pieces of software, Tony's new video goes deeper. In it, he seeks to uncover something seemingly intangible — how humans, in all of our beautiful and complex imperfection, impact the art of film editing. I won't say any more than that. So sit back, relax, and get ready to have your sense of the editor's craft expanded a little bit.

While there are a few very tangible, actionable, and insightful takeaways from this video (all of which I'll talk about momentarily), there is one incredibly important and overarching point that warrants a quick discussion. And it's this: editing is instinctual and individual. It's tied to how we view the world, to our internal sense of rhythm. It's an extension of our empathy and a vehicle for us to convey subtle, yet extremely powerful emotional signals to an audience.

In other words, film editing is art, and it's way more complicated than simply slapping some shots together, hitting export, and calling it a day. With that philosophical section out of the way, here are some other key takeaways from the video that you will be able to apply to your editing right away. First up is film editing's inextricable relationship with eyes. Many of the great film editors throughout the past 50 years or so have noted that they pay critical attention to the eyes (and the blinks) of the characters onscreen. It's through these subtle and often subliminal signals that the editor (and therefore the film's audience) is able to understand the thoughts and emotional state of a character. So, if you watch nothing else in a scene, watch the eyes. They'll guide you where you need to go, showing you when and what to cut to next. Second is the idea that the transmission of emotion takes time.

This is a simple idea, but one that may be in jeopardy as speedy, frenetic editing becomes the norm, especially in bigger budget flicks. But as Zhou says in the video, "People aren't machines. We need time to feel the emotions. And if the movie doesn't give it to us, we don't believe it." So let your scenes breathe if they need it.

As a general rule of thumb, the more complex, subtle, and intricate an onscreen emotion is, the more time the audience will need in order to fully internalize it. There are always exceptions to rules like that, but it's a great place to start. Third, make sure you pay close attention to the natural rhythm of each shot, as it can inform how and when you cut. Image by gagnonm1993 from Pixabay

This one is really subtle, but if you watch a shot or a sequence several times, you will start to feel its inherent rhythm. Whether it comes from something obvious like repeated movement through the frame, or something faint and barely noticeable like a character's breathing pattern, these internal cadences subconsciously influence how an audience will feel the pace of the scene. As such, they can also dictate both the pacing and timing of your edits. You can cut with a scene's rhythm or against it so long as that choice is motivated by the story. Fourth on the list, know the difference between invisible and visible editing, and when each technique is appropriate for your specific story.

Invisible editing is how most of us are taught to cut. "If the audience doesn't notice the edits, then you've done your job," you'll hear professors and professionals alike tell the world. And while invisible editing is one of the keys to fully immersing an audience into a story, it's also important to consider more jarring "visible" cuts on the table. The key here is to realize that film editing itself can help convey emotion and subtext. For instance, in a scene where a character trashes his room in a fit of rage, it might make sense to cut in a way that mimics and reinforces that emotion. The editing might consist of violent smash cuts, frenetic uneven pacing, and jarring jump cuts. Lastly, and this point is the most important, if you watch any image, you'll see that it has an inherent emotional quality and a unique rhythm. It's your job as an editor to feel the best place to cut. And because we're all unique, with our own histories and emotions and innate senses of rhythm, none of us will make that cut in exactly the same way.