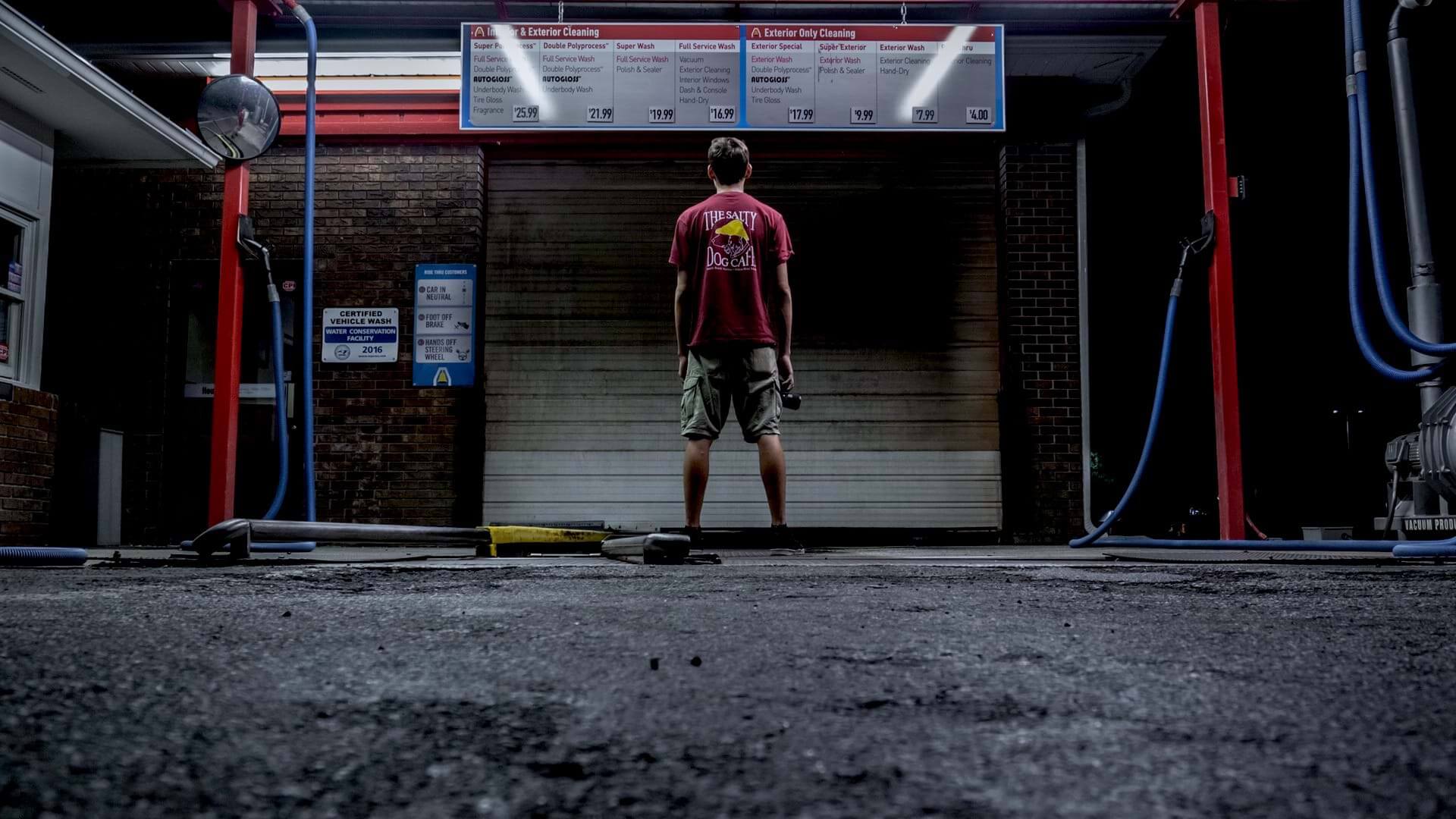 Not so much. While spending three hours scrolling through Facebook when you’ve got a major deadline coming up is just plain self-sabotage, the relationship between procrastination and creativity is a bit more complex. It turns out that our brains have the capacity to work through problems subconsciously, and that giving our brains the space to do that can be beneficial for anybody who does creative work. In a brand new video from my friend Sven Pape of This Guy Edits (which is hands down the best YouTube channel around for aspiring editors), he shares how he uses planned procrastination as a strategy to be more creative and purposeful in his edits.

The idea here is that your brain does an awful lot of work subconsciously, without you ever explicitly thinking about something. This is why it’s often good advice to “sleep on it” when you’re pondering a decision of some sort. Though your body is resting, your brain is still processing information. So when you wake up, you’ve often got new perspectives on old problems. This is what Adam Grant explains in his recent TED Talk (which is both insightful and hilarious, and a great way to spend 15 minutes). Here’s the small study he concocted to see how procrastination affects our ability to be creative.

We asked people to generate new business ideas, and then we get independent readers to evaluate how creative and useful they are. And some of them are asked to do the task right away. Others we randomly assign to procrastinate by dangling Minesweeper in front of them for either five or 10 minutes.  And sure enough, the moderate procrastinators are 16 percent more creative than the other two groups. Now, Minesweeper is awesome, but it’s not the driver of the effect,because if you play the game first before you learn about the task, there’s no creativity boost. It’s only when you’re told that you’re going to be working on this problem, and then you start procrastinating, but the task is still active in the back of your mind, that you start to incubate.  Procrastination gives you time to consider divergent ideas, to think in nonlinear ways, to make unexpected leaps.

How to procrastinate the right way

What Sven is advocating in his video is pretty simple. It all boils down to how you procrastinate in a planned way that takes advantage of this neurological phenomenon. So here’s the basic formula for creativity boosting procrastination: Start — Delay — Finish. You take in all of the raw information for your project (and maybe work on it a little bit), step away to do some planned procrastinating, then come back to that information when it’s time to make creative decisions. Pretty simple. So in this case, Sven implements this process by watching all of his raw footage and letting it soak in, sleeping on it, then making his rough-cut the following morning while his brain is still fresh and active. And this can be applied to plenty of different aspects of post-production in addition to editing. For instance, a colorist might soak in all of the shots, take a walk, then come back to apply a creative grade. A sound editor might take in all of the production sounds and foley, eat dinner, then come back to build the rough soundscape. There are a few caveats here. First up, you don’t want to make your procrastination sessions too long. It’s easy to let procrastination get out of hand if you let it. Usually, anything more than a day or two of procrastinating will negate the positive effects because your brain is no longer storing and processing this information. Second, it’s definitely not necessary to wait a full day. Even just going for a 20-minute walk, cooking a meal, or taking a shower can give your brain enough time to gain new perspectives. The last thing I’d caution against is spending too much of your procrastination time on the internet. While fun, interacting with the internet is basically cocaine for our brains; it tends to over-stimulate our brains and keeps them from actively processing other information. So try to shoot for non-intellectual activities when procrastinating, or mildly intellectual ones like reading a book or listening to music. So now you know how to procrastinate in a way that will help you be more creative in your post-production work. Have you guys ever used procrastination as a tool? Let us know down in the comments and be sure to share any tips or tricks you might have.

Launching Our Biggest Giveaway Ever

Cameras With the Best Autofocus in 2022