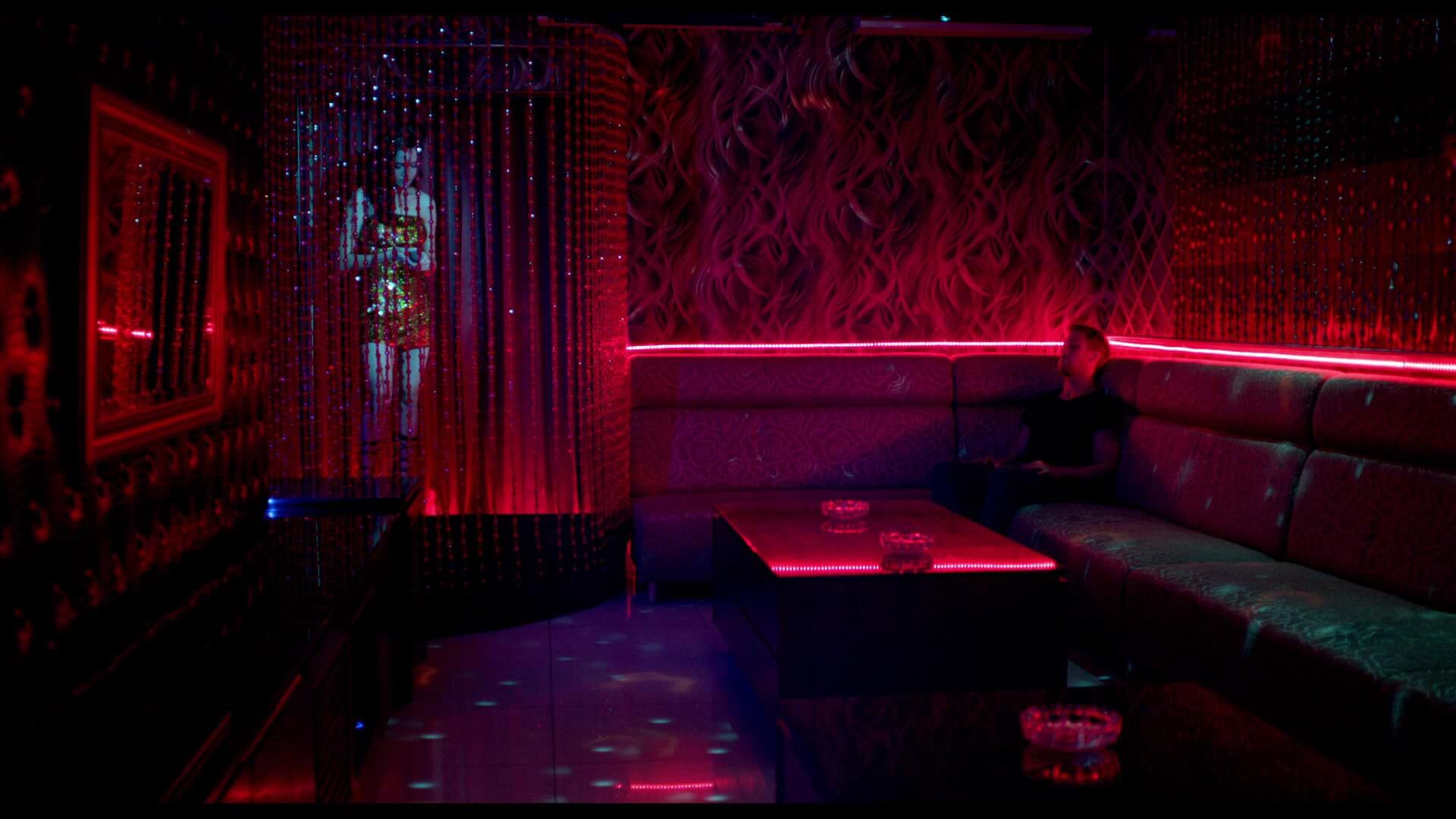 Nicholas Winding Refn's Only God Forgives is one of the most violent films I've ever seen. It's also got some of the most subtle, well-executed visual effects you're likely to find anywhere. Before we get to the totally awesome visual effects breakdown, however, here's the trailer for Only God Forgives, which should give you a good idea of the visual style and tone of this film.

And here's the visual effects breakdown for Only God Forgives. This work was done at the Copenhagen-based post house Nordisk Film - Shortcut under VFX Supervisor Martin Madsen. And just as a heads up, not only does this breakdown contain spoilers for the film, but it's also incredibly graphic.

If there's a lesson to be taken from all of this, it's that visual effects really serve two purposes. First and foremost, they're meant to enhance the story being told, not distract from it. In this case, the production design team behind Only God Forgives did a vast majority of the work in terms of visual storytelling, but the visual effects team added a sense of realism to some of the more bloody and gruesome moments.

There are also some more subtle visual effects that serve to heighten the tension and mood in certain scenes. The most electrifying example from this breakdown is the scene in which the VFX artists removed all blinking from the group of actresses in the shot. Changes like that, though extremely subtle, have a massive impact on how a scene feels. That shot, in particular, is deeply unnerving.

Lastly, visual effects can be used for purely practical reasons. As you can see in this breakdown, Only God Forgives features a number of extremely long tracking shots in which the dolly track is clearly visible in the frame. However, with a little VFX love, those tracks (as well as other unwanted visual elements like air conditioning units) can be removed.

You are more than welcome to check out our other recommended VFX breakdown videos.

Did you guys see Only God Forgives? If so, share your thoughts about it (in regards to its visual effects) down in the comments!