Breaking Down the Ghastly, Eerily-Detailed VFX of Ghostbusters 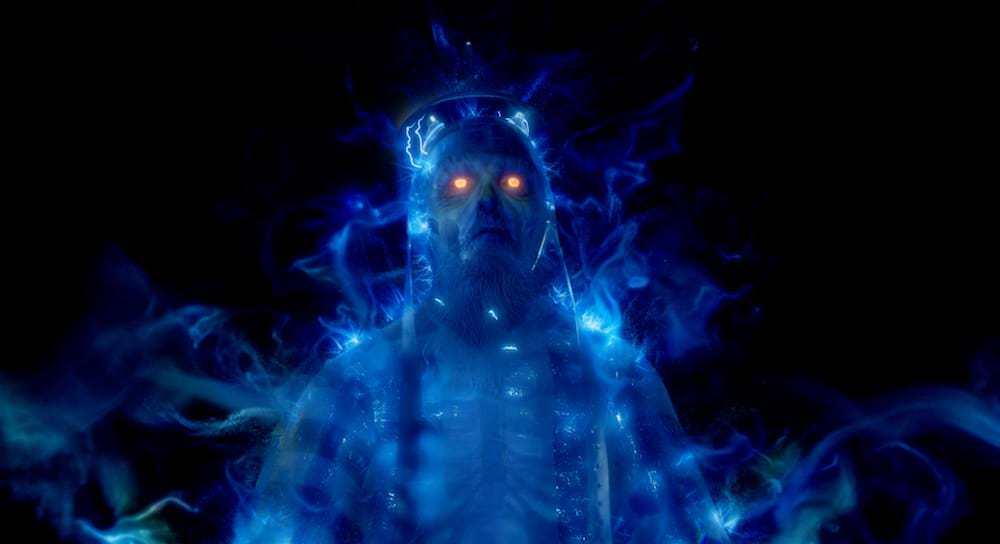 As you might imagine, a summer blockbuster featuring a plethora of ghosts is bound to have top-notch visual effects. But the VFX team behind Ghostbusters really pulled out all the stops.

ZERO VFX, a high-end VFX and finishing house based in Boston (with an office in LA, too) was tasked with the effects work for the Ghostbusters reboot this past summer, and in a recent series of breakdown videos and a case study on their website, they revealed how exactly they pulled it off.

Among the most complex and detailed video effects sequences tasked to ZERO was one in which a glowing semi-translucent phantom (who was dubbed Fred by the VFX team) attacks the film's protagonists. Here's what ZERO was able to accomplish.

In order to be able to tackle this character, ZERO had to completely revamp its workflow. Here's a nice tidbit from the case study:

“We had to build the entire character pipeline from nothing, while actively working on shots, and building the facility infrastructure. A CG character is one of the hardest things you can do even with that existing pipeline. Without it, you’ve got a major uphill battle."

For the glowing emissions and electric bursts around the figure, ZERO built four different "ghost smoke system" simulations, each programmed to affect the others in unique ways. SideFX’s Houdini simulation toolset was tapped to blend the effects together. Mantra was used for rendering, Houdini and V-Ray to develop Fred's wiry beard, and nCloth and Maya to work on his tattered prison uniform.

"We cached that through an alembic to send to Houdini, and nCloth informed the motion of all the Houdini-based effects that were generated. It was a very complex path system, going from Maya out to Houdini and then back into Maya for V-Ray for the lighting. Thankfully we had a great comp team, who built some incredibly useful custom built tools to put it all together!"

However, perhaps the most impressive aspect of this character is the photorealistic semi-translucence, which presented a real challenge for the ZERO team due to the nature of trying to composite him into a physical environment with existing light sources. Here's what Robert Nederhorst, the film's VFX Supervisor, had to say about how they tackled this challenge:

"We accomplished this translucent effect via a combination of lighting passes and compositing. We knew that we had to see the skeleton from time to time, depending on the lighting interactions and gaps in the clothing, so we rendered a skeleton with fully textured displacement maps, and we rendered a 'photographically real' ghost with skin and full textures. We could then control the level of translucency during the compositing process, showing varying levels of the bone beneath the skin."

For another look at some of the other effects and composites that ZERO put together, here's another quick reel:

If you're interested in reading more about how the team at ZERO put together the detailed video effects of Ghostbusters, be sure to head on over to their site and read the full case study. And if you saw Ghostbusters this summer, be sure to leave your thoughts about its visual effects down in the comments!