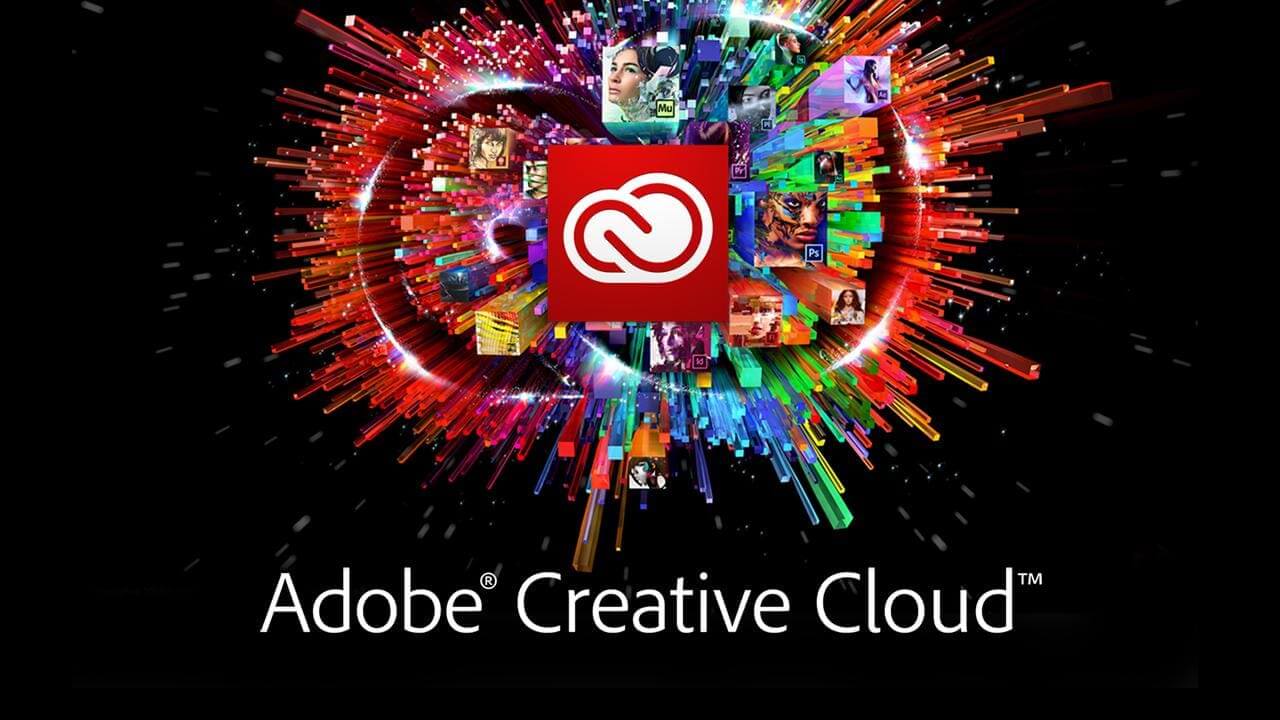 The Cupertino tech giant and creator of Final Cut Pro X and the Mac Pro computer ceased updates to the video player software and left millions of users vulnerable to exploitation as a result.

Aside from security concerns, video editors were left out to dry when the removal of Quicktime on their PCs blocked the ability to work with formats such as Animation, DNxHD/HR, and most importantly, Apple ProRes.

Apple ProRes is one of the most popular intermediary codecs in the industry, allowing editors to edit footage as smoothly as possible on all types of machines. If your PC workflow relied on ProRes - or any of the aforementioned formats - you were stuck.

Fortunately, Adobe narrowed their focus on native support for ProRes and announced a new Premiere Pro update in the near future that will fix the month-long predicament some editors found themselves in.

Here's an excerpt from Adobe's press release, which explains what will be added in the update:

Today we’re pleased to announce that Adobe has been able to accelerate work that was already in progress to support native reading of ProRes. This new capability is fully licensed and certified by Apple, and barring any unforeseen issues during pre-release, these fixes will be included into an update to the relevant products in Creative Cloud shortly.

Additionally, we are planning on adding native export support to .mov wrapped files of DNxHD and DNxHR. This shows our commitment to the DNxHD/DNxHR codecs. This support augments our currently supported import of DNxHD and DNxHR in .mov and .mxf and native export in .mxf. Similarly, in an effort to allow as many legacy files to be supported as possible we will also be supporting the reading of AAC Audio and PNG Compressed frames and the reading/writing of Animation frames.

When these fixes are released most Windows users will have a seamless workflow for virtually all popular codecs even with QuickTime removed from the computer; however, we do anticipate that some older, less used legacy formats may not be directly supported and therefore no longer be accessible. Users may need to find a method of transcoding their legacy media.

The main takeaway here — besides the great news about native ProRes support — is that Adobe anticipates older legacy formats to get the boot in forthcoming updates, but the company doesn't elaborate on who will be affected by these changes. For now, we have no idea which legacy formats are staying and which are going.

It's also important to note that when support is dropped from Premiere Pro, Adobe also cuts compatibility with Media Encoder, so users will need to incorporate third-party encoders like Handbrake into their workflow if they wish to use older video file types.

Adobe is expected to release the next batch of major Creative Cloud updates mid to late summer, although, considering the urgency of this update, Windows users may see it even sooner. We'll let you know when those features go live and what to expect when they do.